Belaggio in the Bundeschampionate

Belaggio and Andrea participated in the Bundeschampionate held in Warendorf, Germany from August 30 through September 3rd, 2017.
75 Horses were selected throughout the season to participate in the Dressage Class for 5 Years Old.

On Thursday’s Qualifier, Belaggio finished 4th with a score 8,4, including a 9 for submission (standard of training on basis of “Training Scale”, obedience, and transitions). He obtained 8 both in the trot and canter, an 8,5 both for walk and perspective. Thanks to this superb test, Belaggio and Andrea earned their ticket to go directly to Sunday’s Final (only 12 horses went directly to the Final, another 5 horses gained access through Friday’s Consolation Final).

During Sunday’s Final, Belaggio became very impressed by the crowded stands and closed-in arena, and did not show his entire capabilities. Unfortunately he held back during his test and did some mistakes due to tension and lack of focus on his work. Nevertheless, the comments of the judges remained very positive, stating that Belaggio has the talent, quality and potential for the higher dressage levels. They praised his balance, activity and possibility to collect. In the end, Belaggio and Andrea ranked 15th in the Final.

The Bundeschampionate was an exciting and exceptional experience. The EMC2 team is very proud and delighted with the fantastic talent of Belaggio and great training done by Andrea. 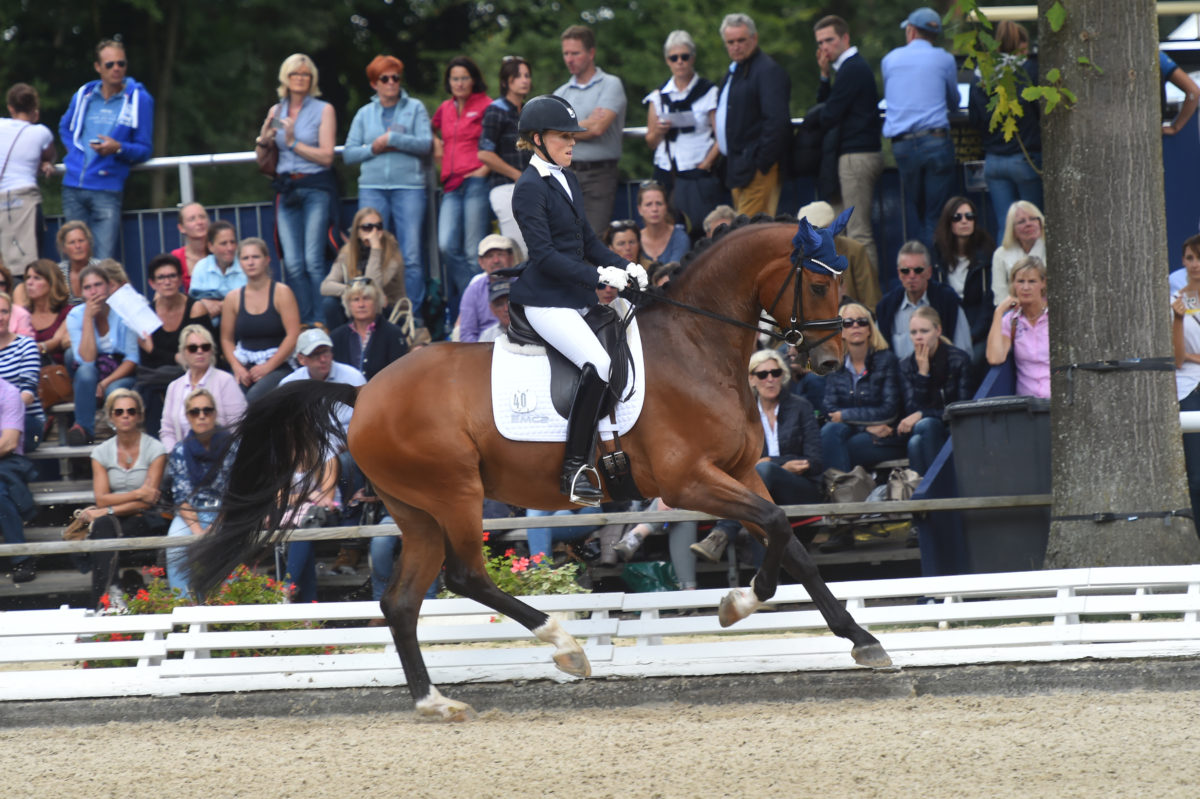 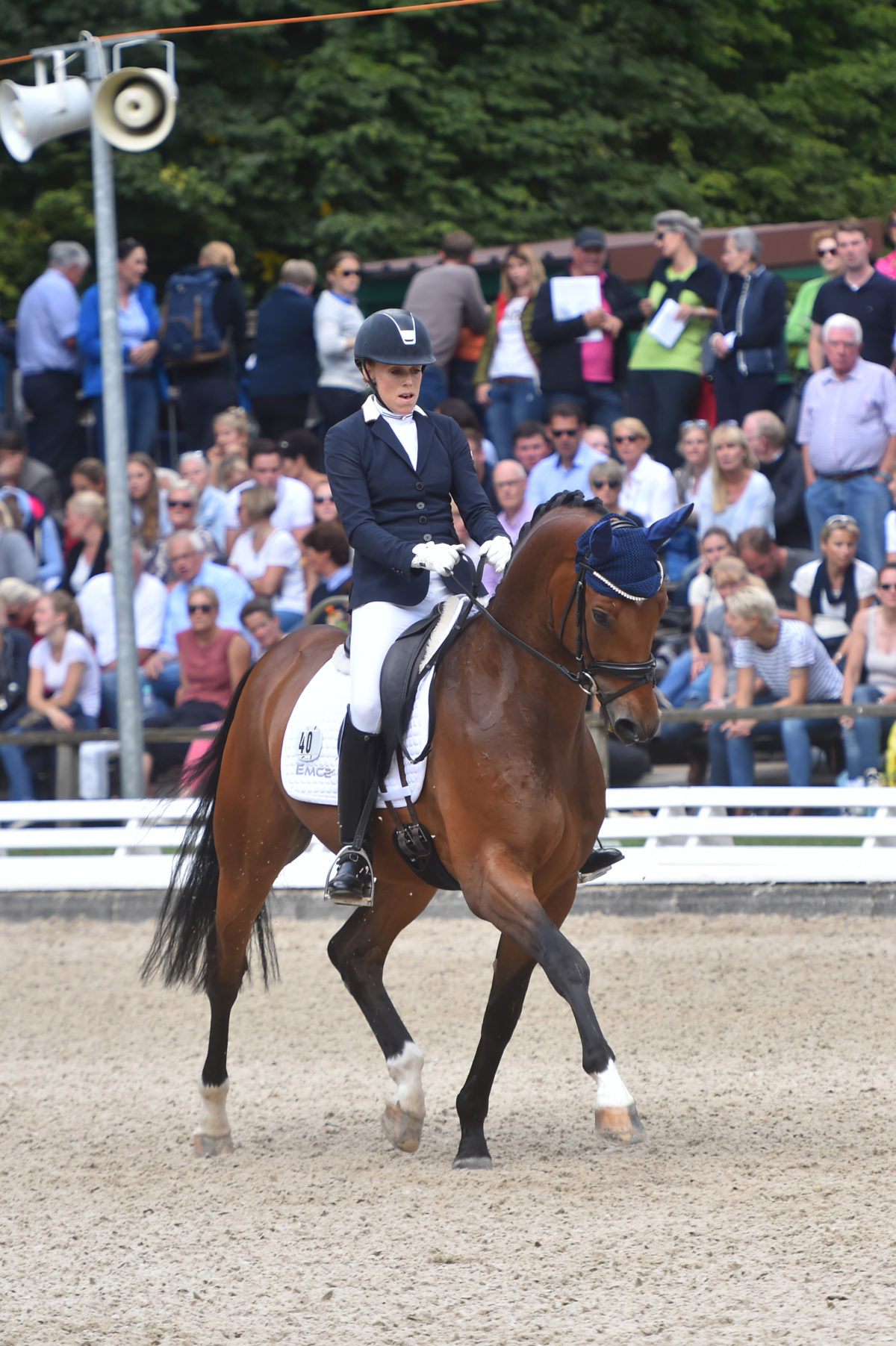 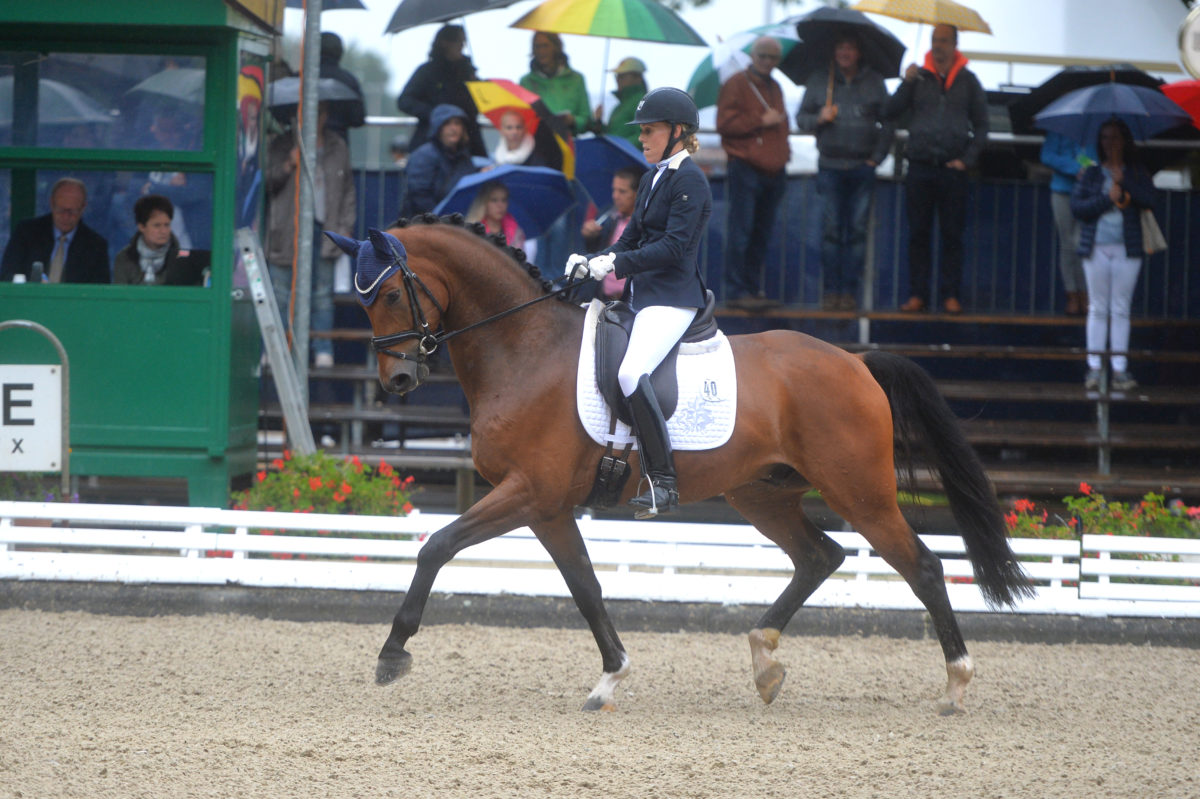 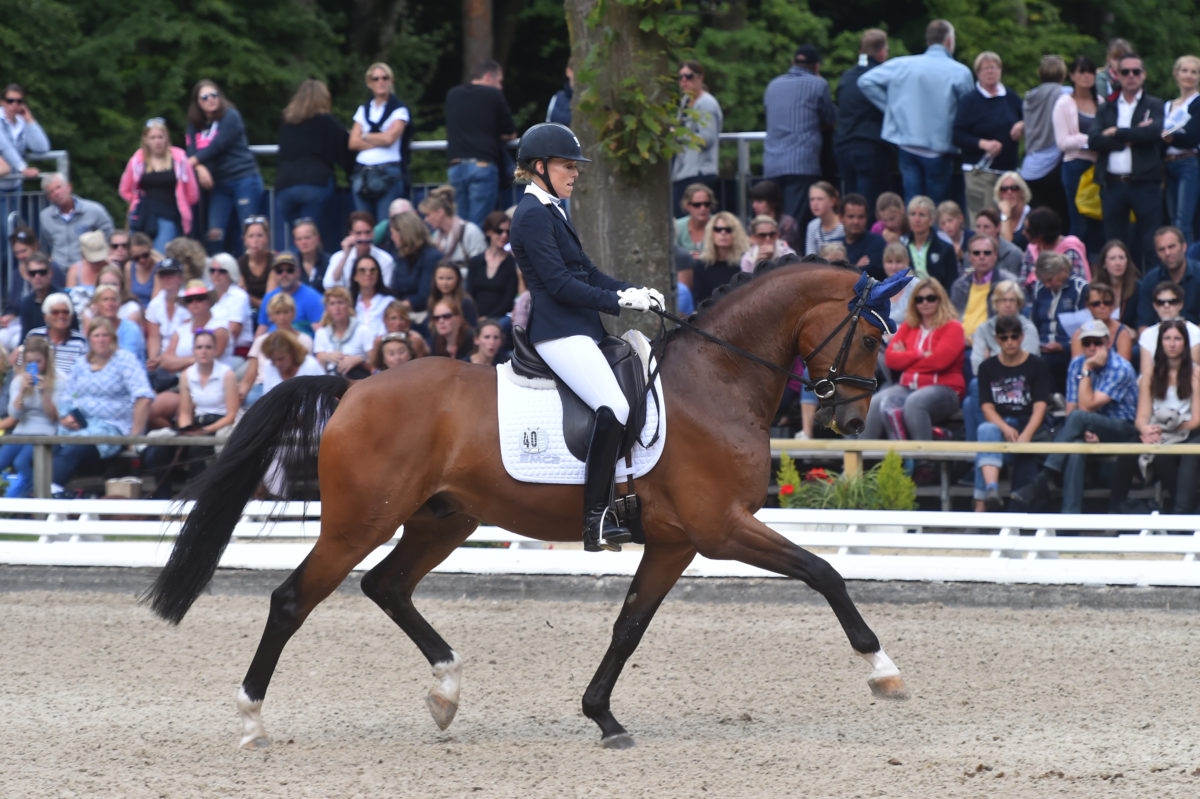 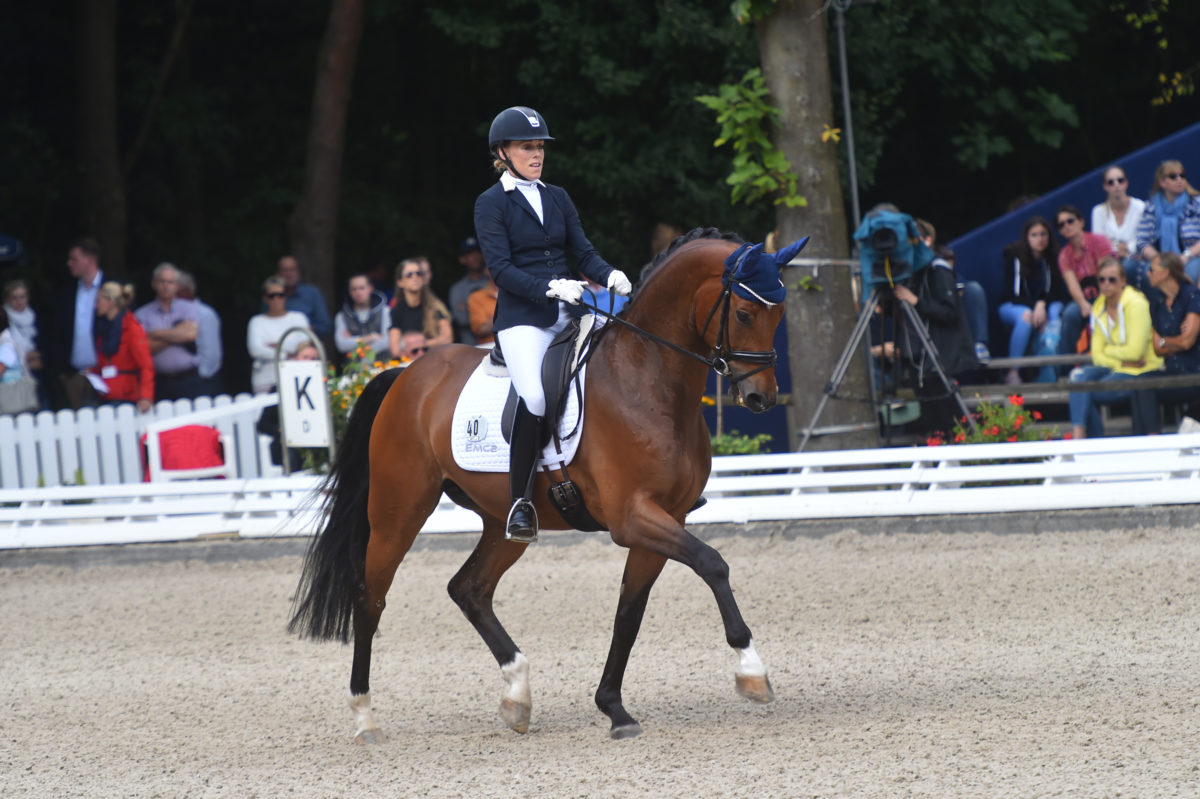 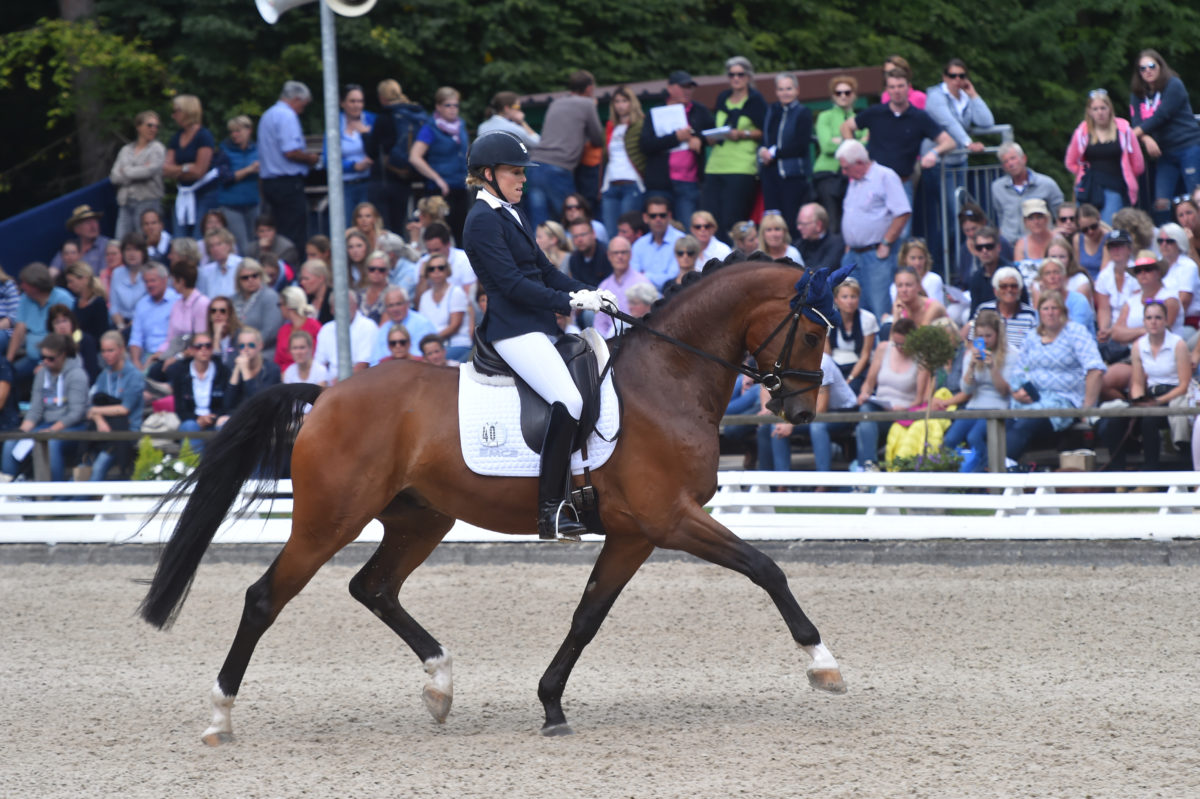