Despite some miscommunications between horse and rider and a strong field of competitors, the pair’s overall score was sufficient to record a victory.

This is the fourth victory for Belaggio in a Championship in Gesves: Belgian Champion at 4, 5 and 6 years old, and now LEWB Champion.

Furthermore, this is the second LEWB Championship title for Elisabeth: the first was in 2007 (yes, that long ago…) with Woody Allen.

The sun was shinning, the mood was joyful, the company was fabulous and the organization impeccable – it was a pleasure to compete in such great conditions!

Belaggio continues to demonstrate his amazing character and talent; and remains the most charismatic and wonderful horse to present in the arena.

All my gratitude to the people who have been involved in training and caring for Belaggio (as well as the rider!). 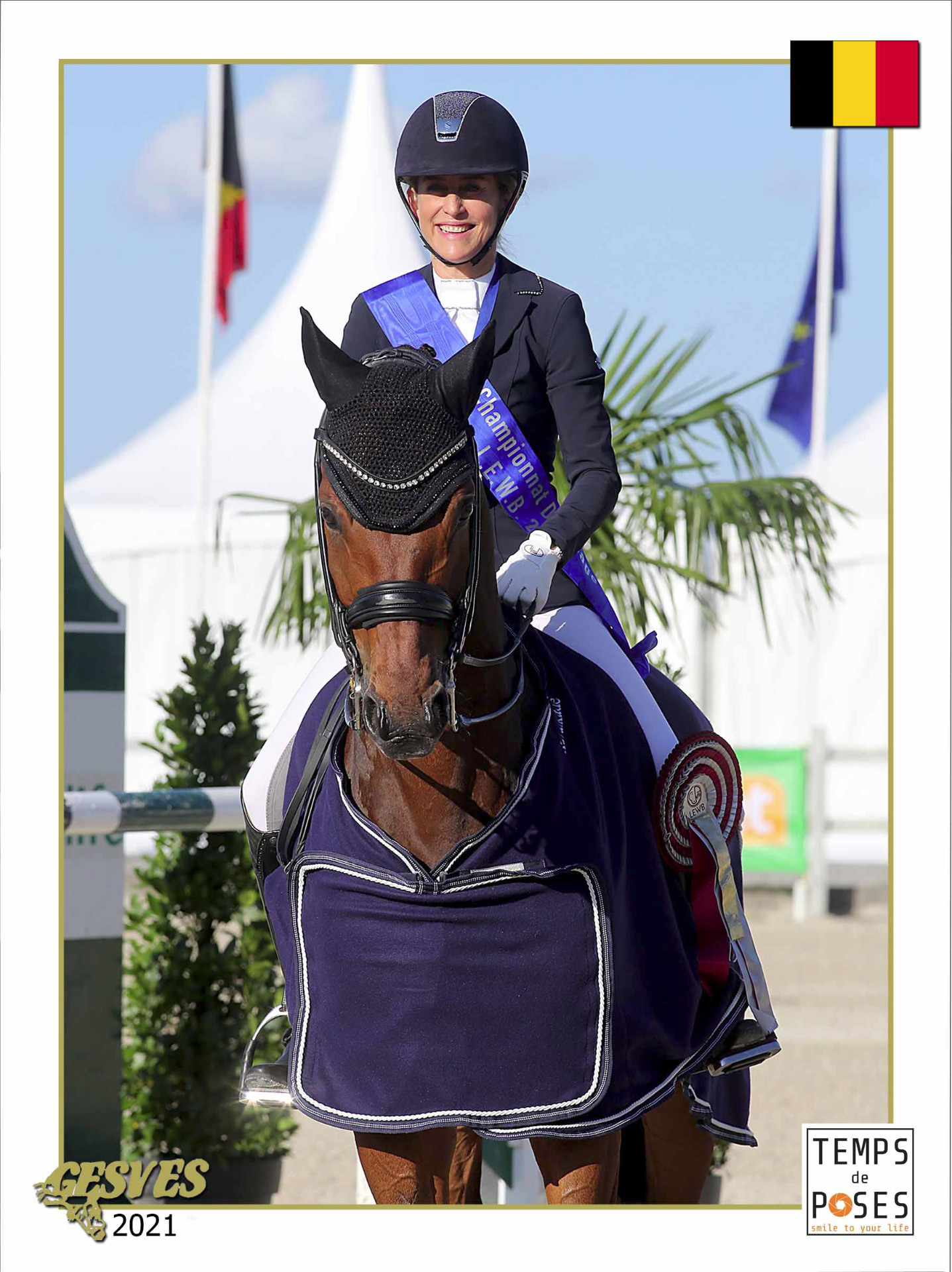 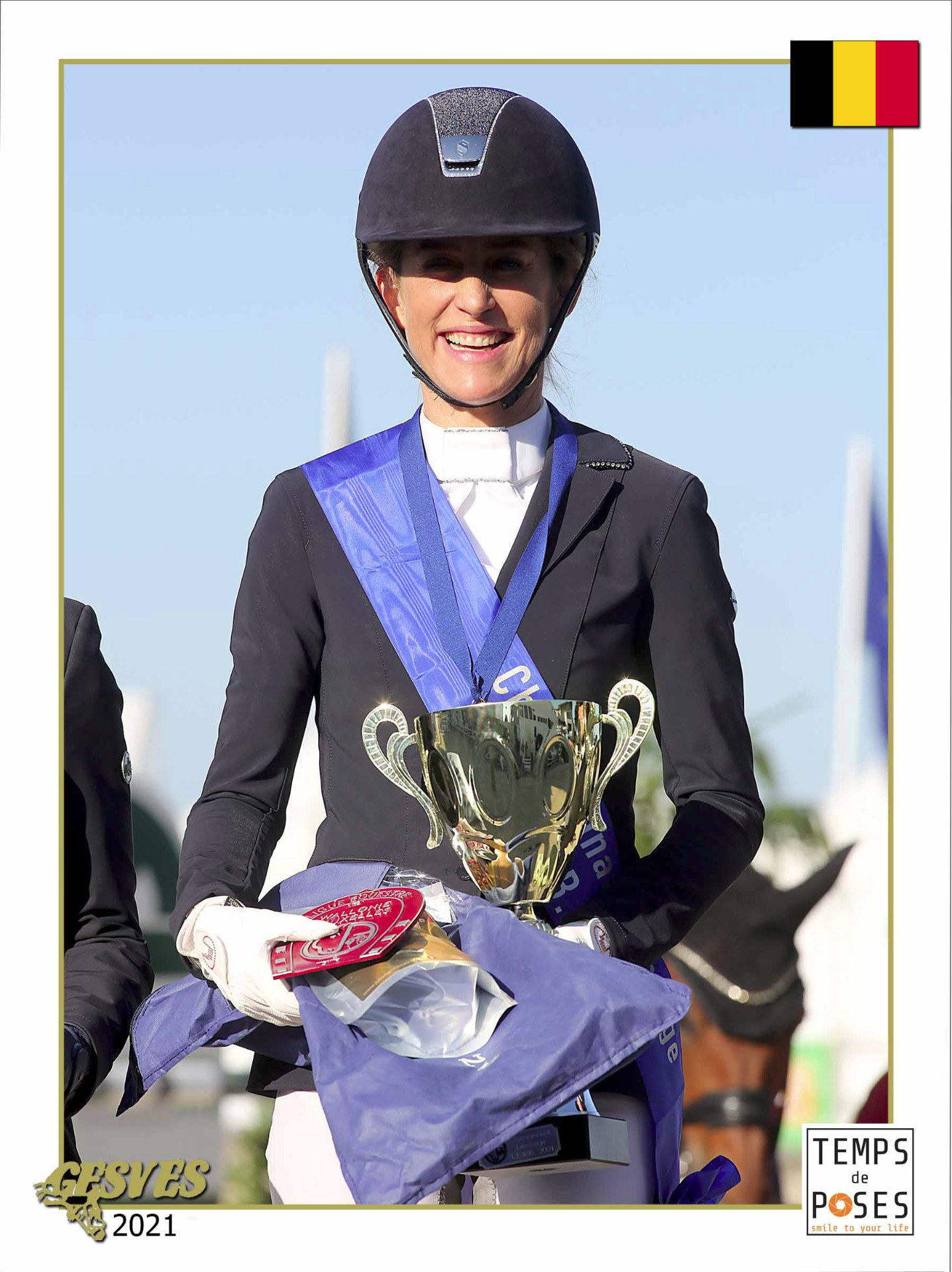 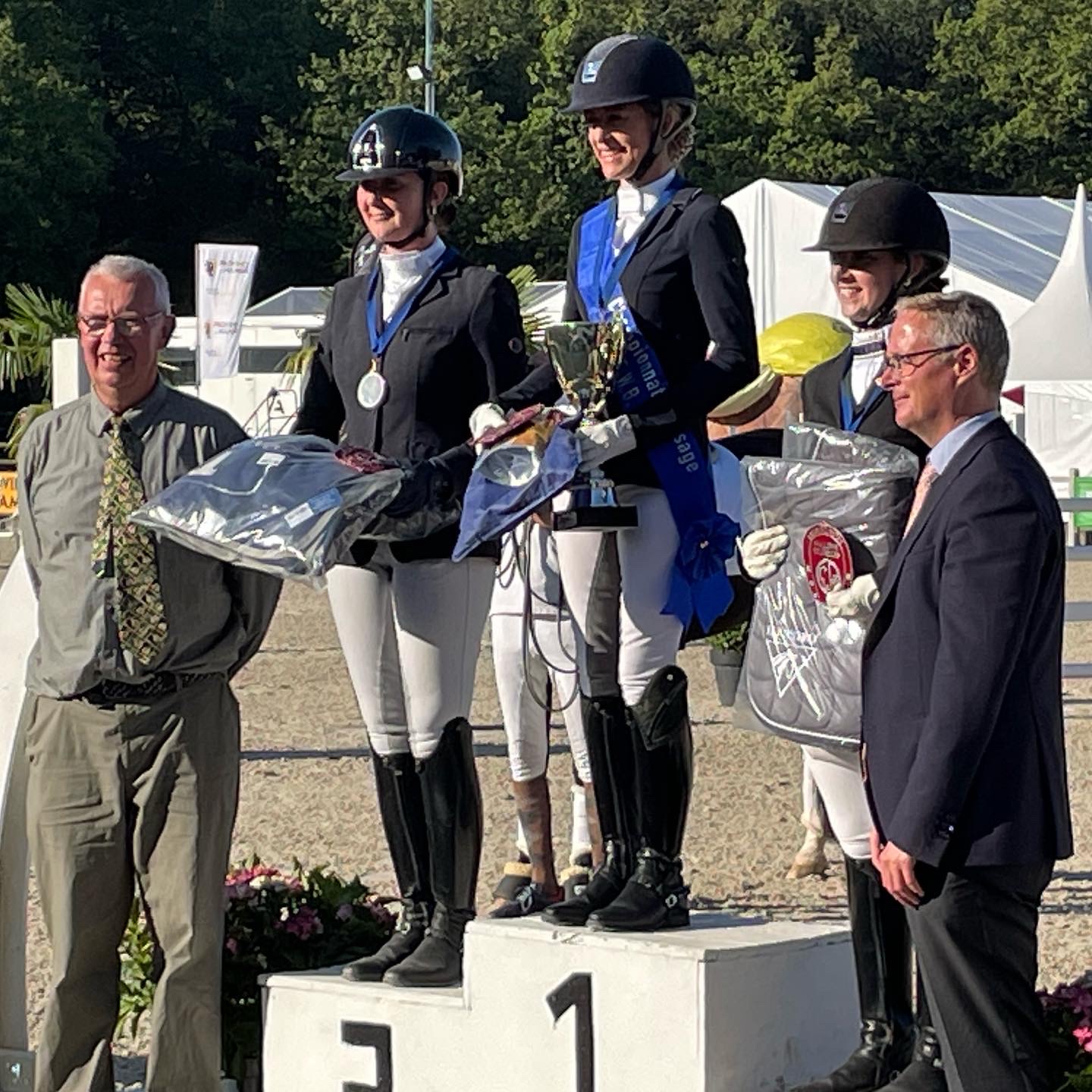 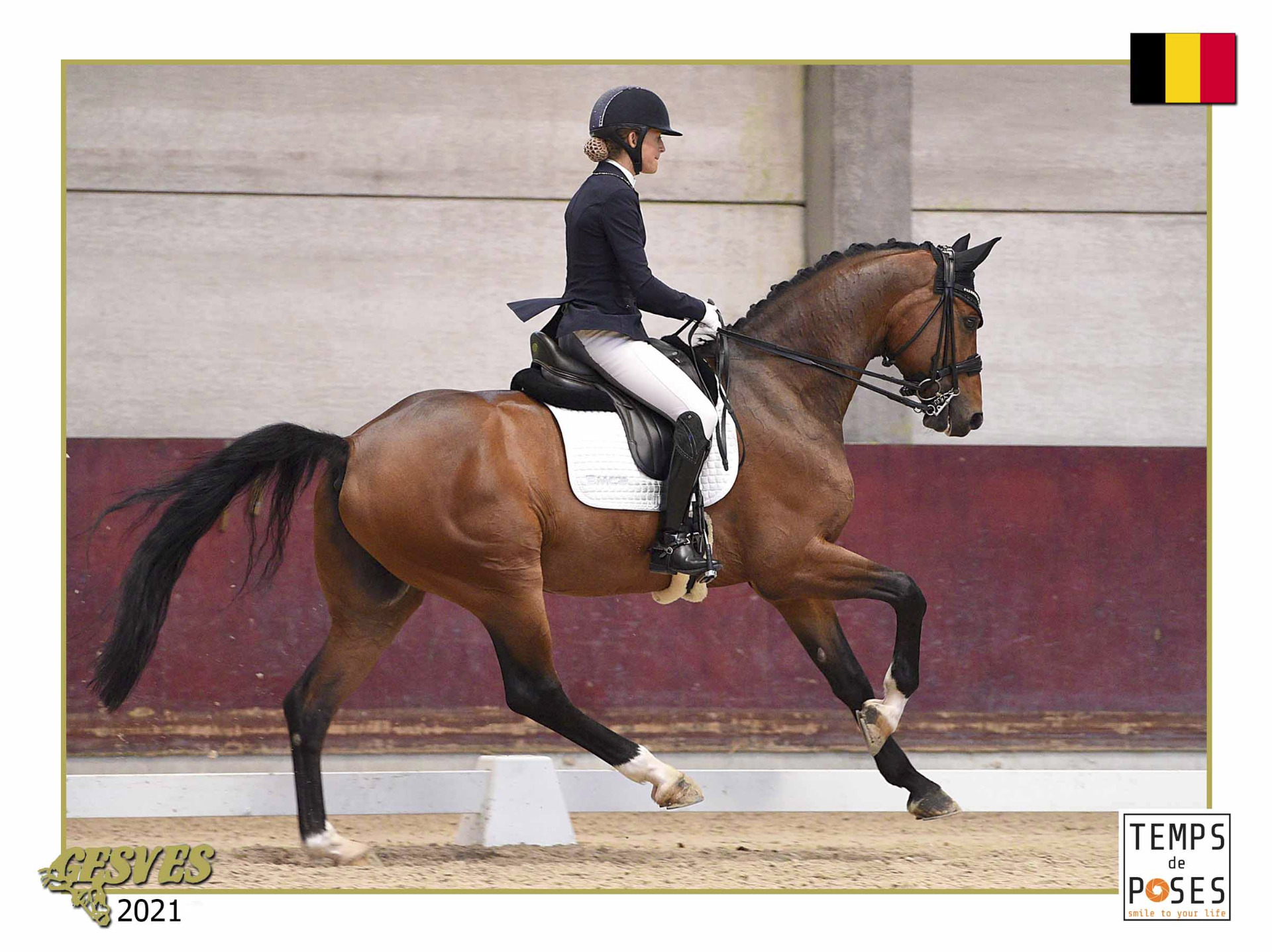 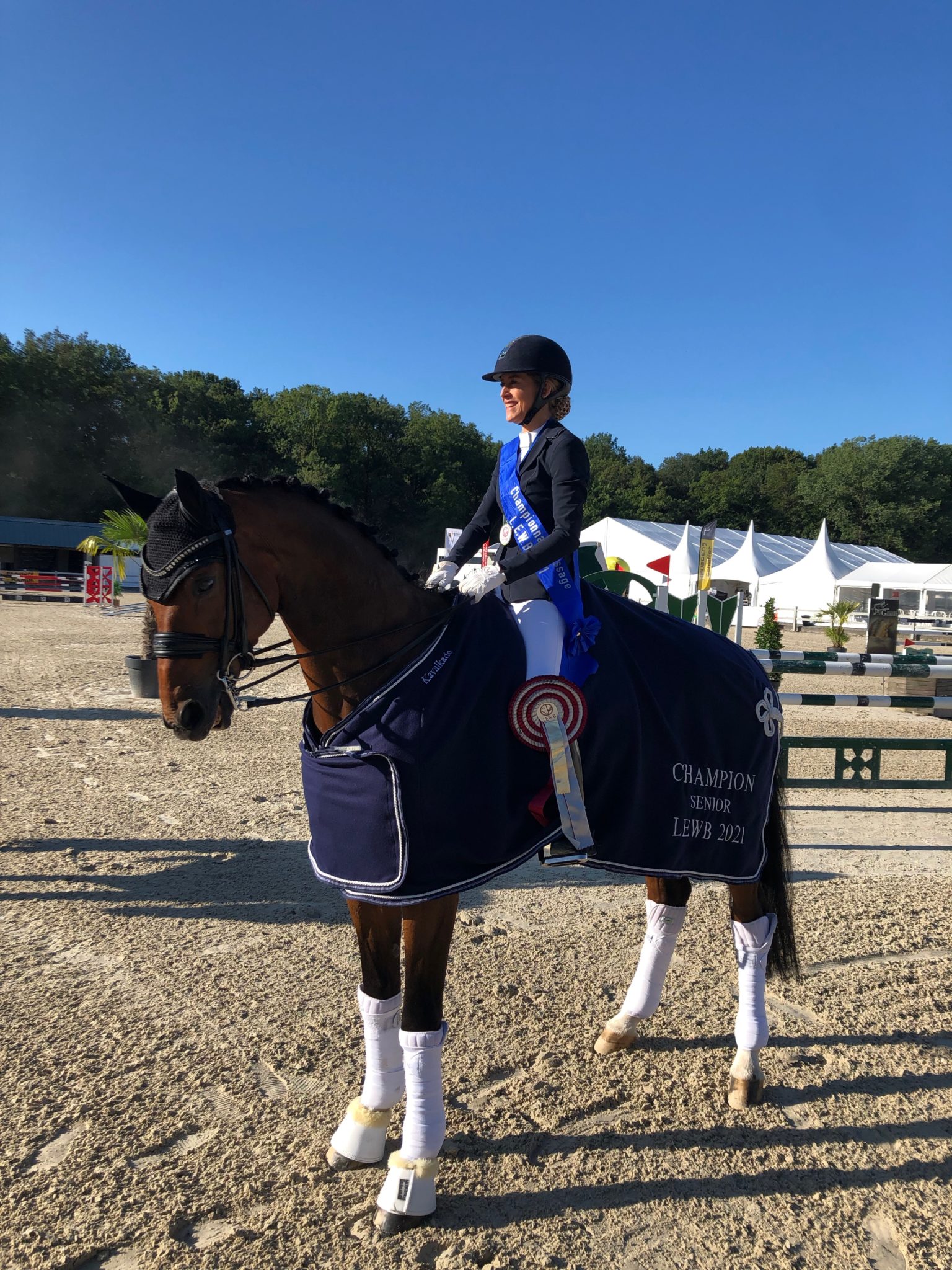 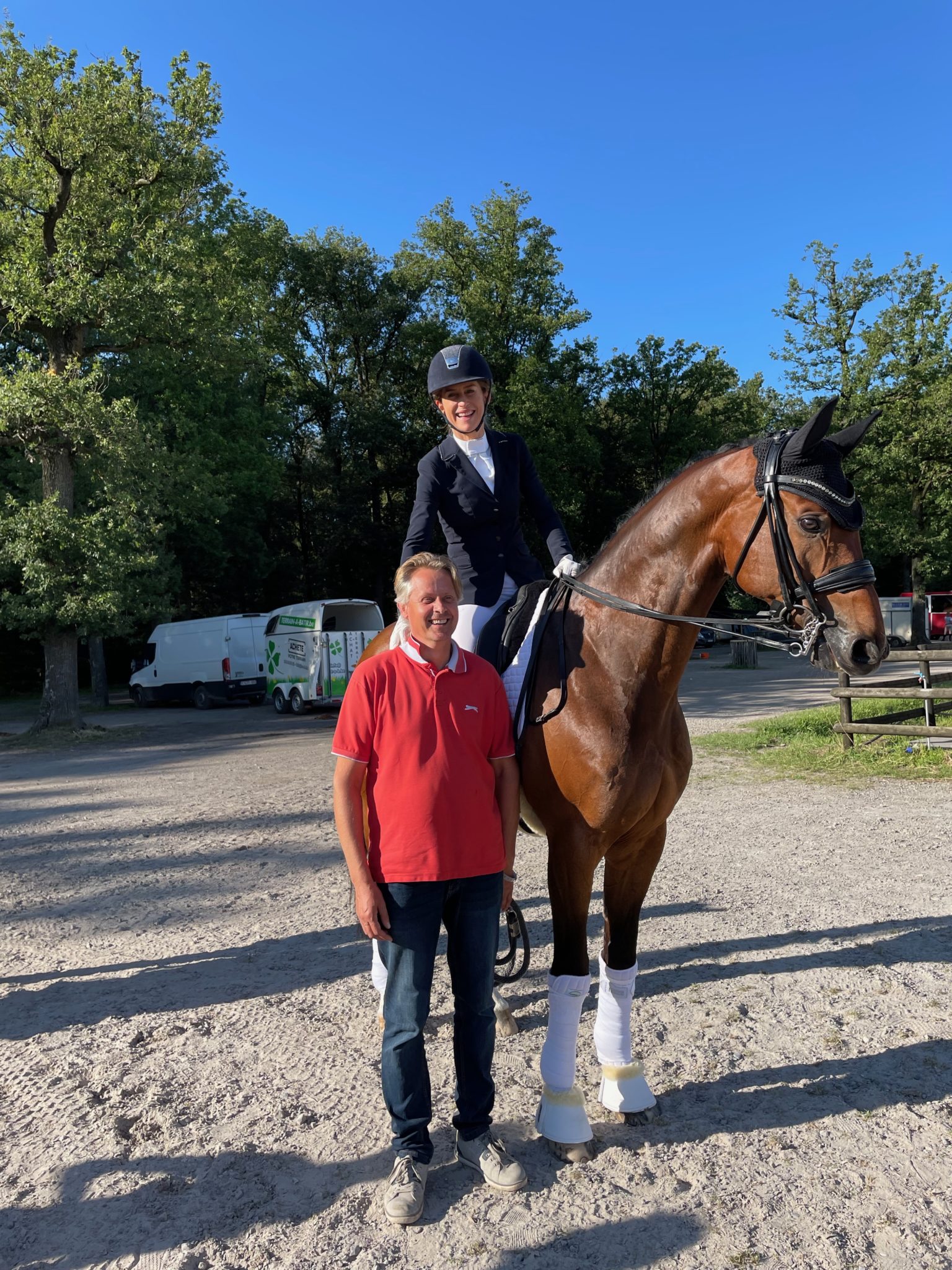 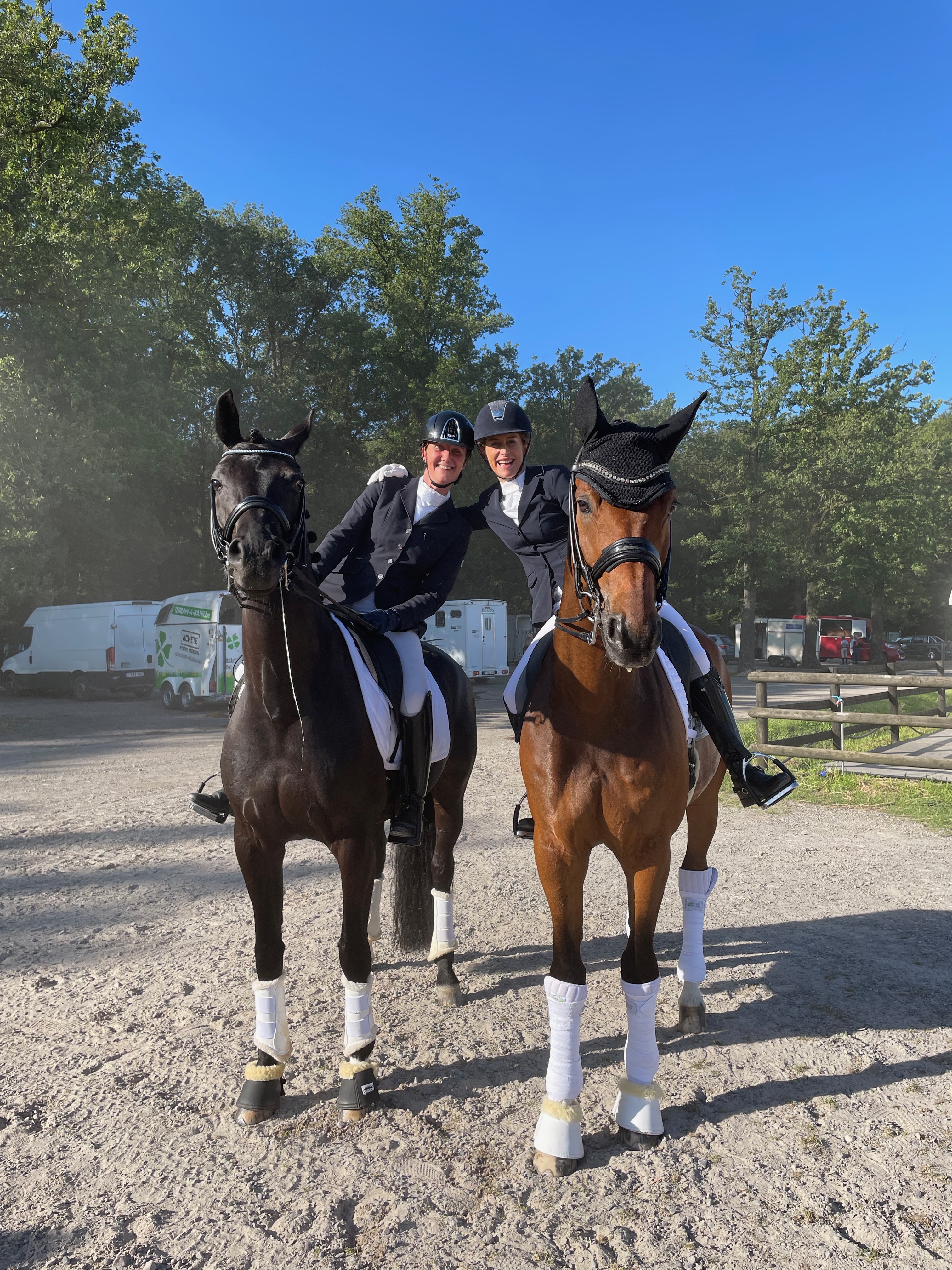 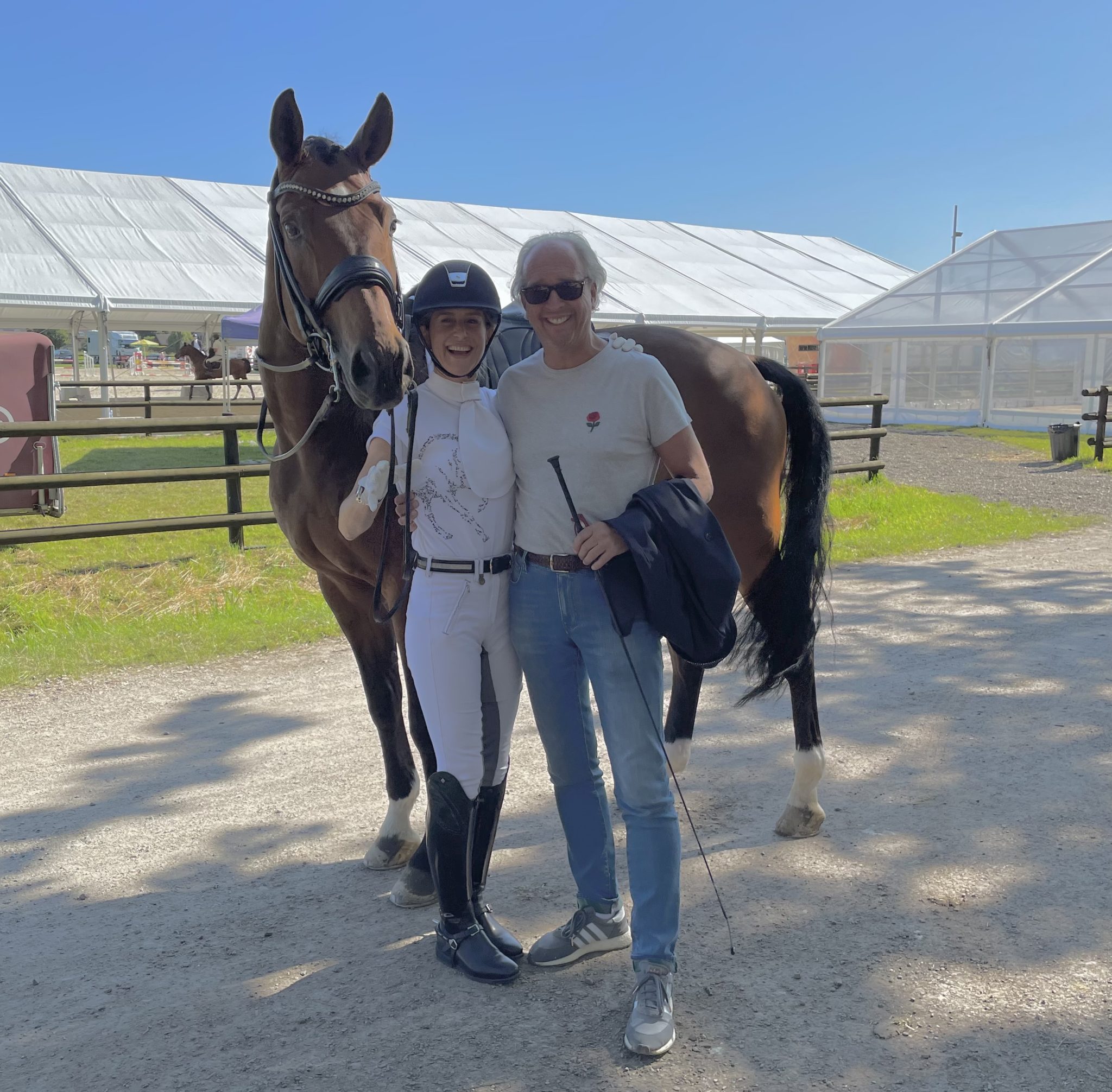 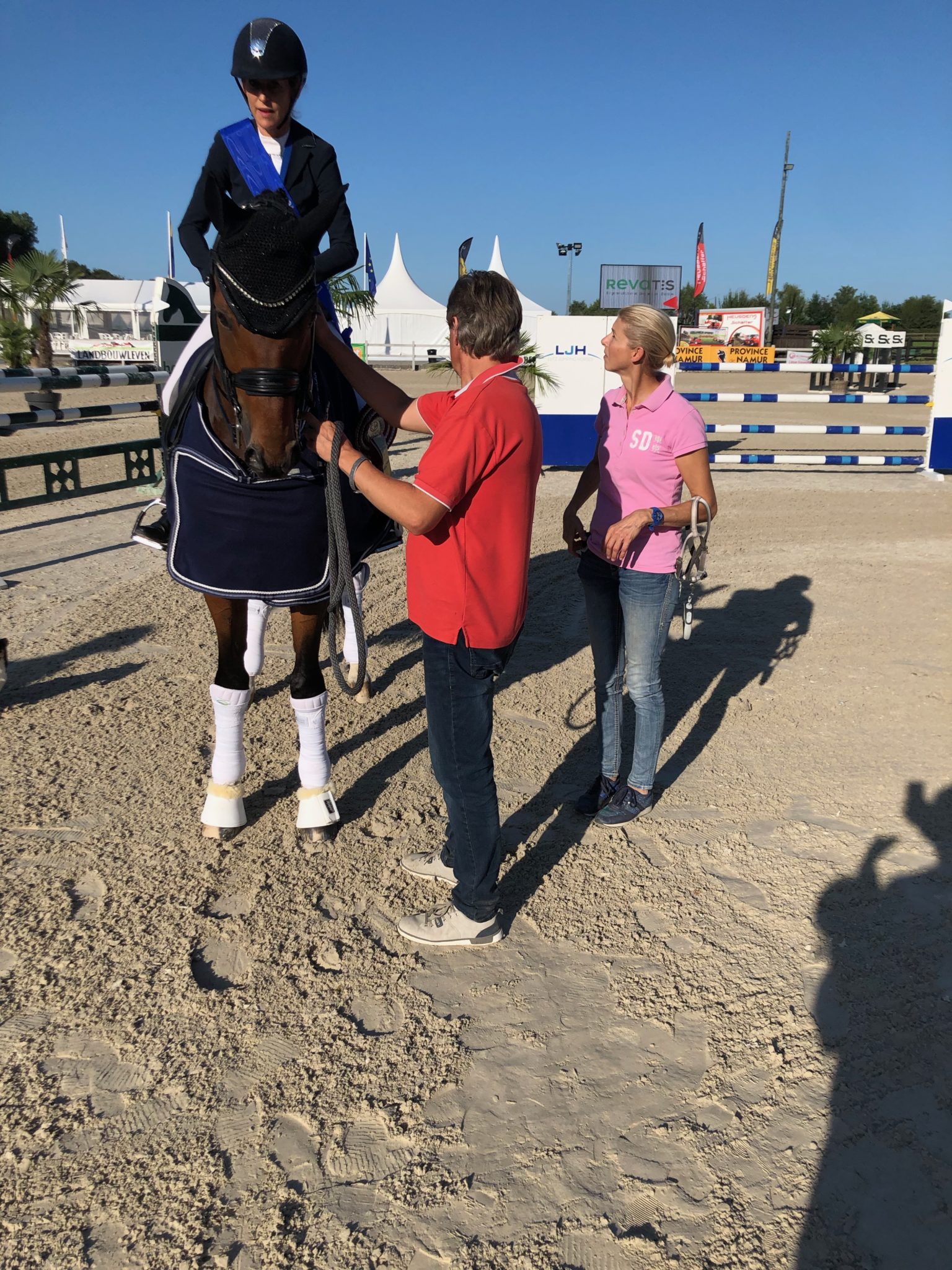 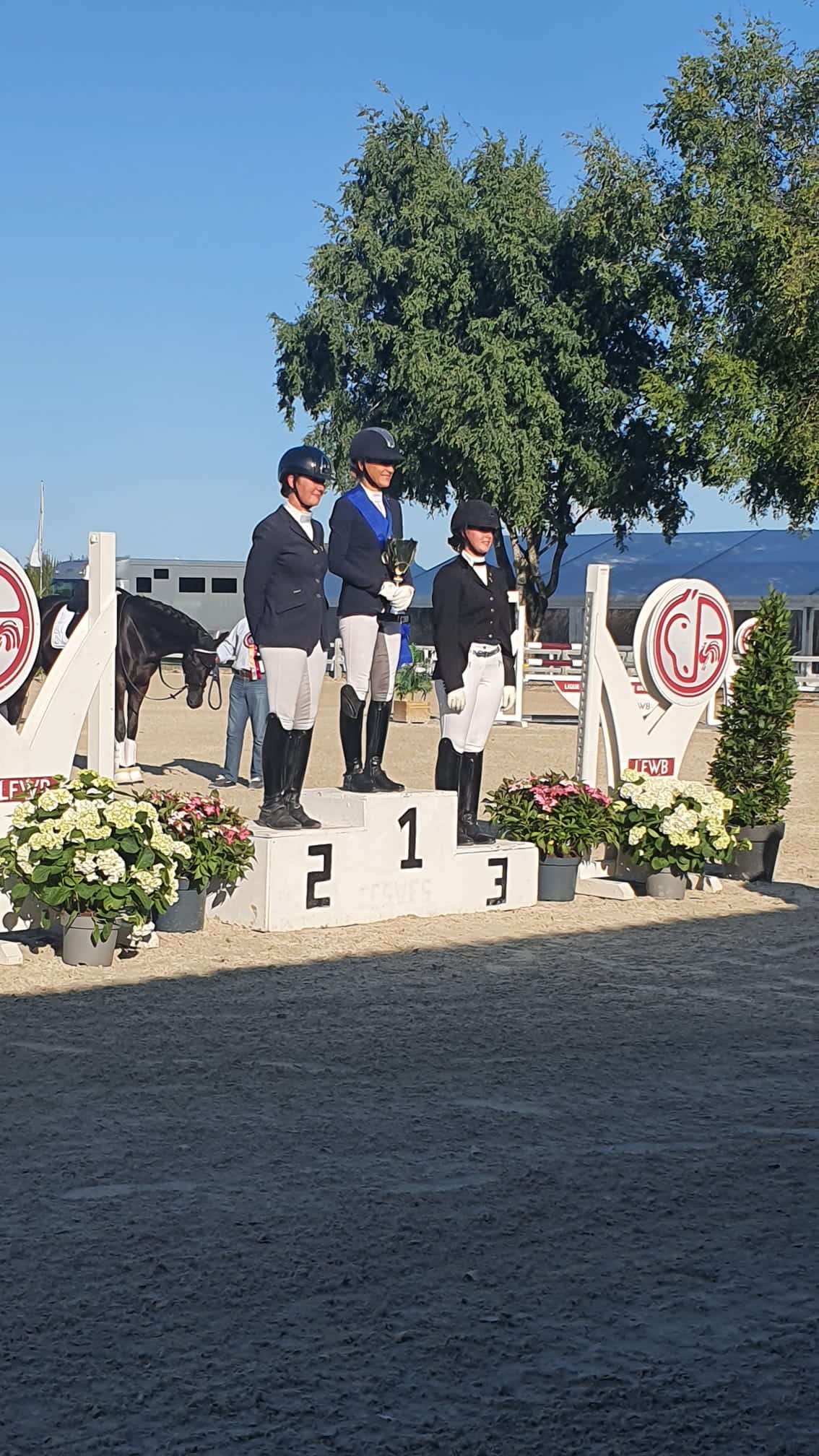 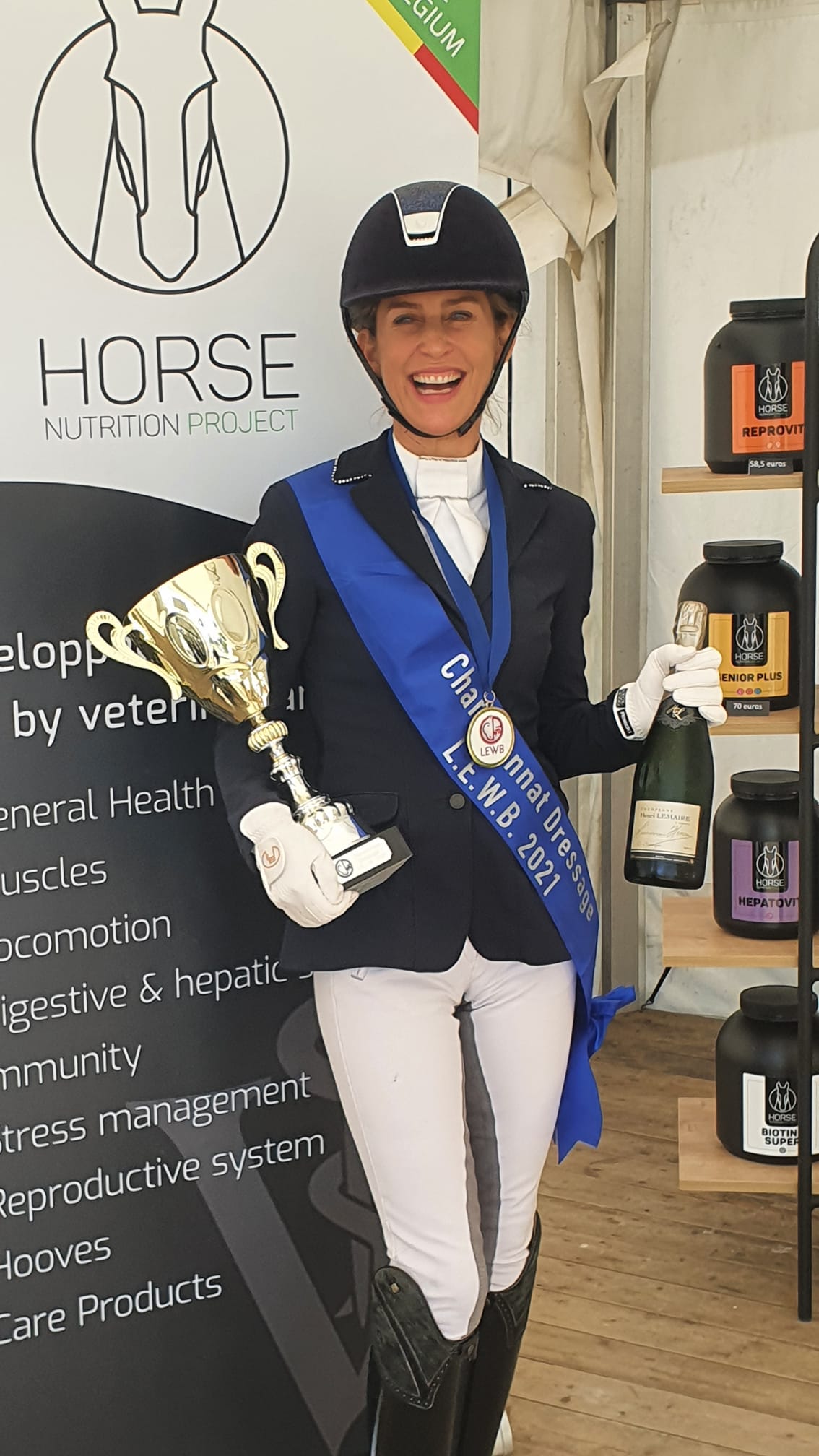