On Sunday August 13th, Belaggio and Andrea won the Belgian Dressage Championship for 5 Years Old with the score of 86,6%.

They showed the Final FEI test for 5 years old and were praised for their very harmonious partnership and “nice way of riding”. The trot was described by the ground jury as elastic, very supple and with a nice cadence and good activity – it got an 8,2. The walk was very much liked and described as relaxed, with very good ground covering, stretching and ability to come back – it received an 8,8. The canter was naturally balanced, very fluent and easy, straight and with the ability to go forward and to collect – it was granted another 8,8. Submission was given an 8,5 for the good connection and very nice frame. Perspective was awarded a 9 for Belaggio’s “huge potential” for the future!

On Friday August 11th, they also won the Preliminary FEI Test which was a Qualifier to Sunday’s Final. 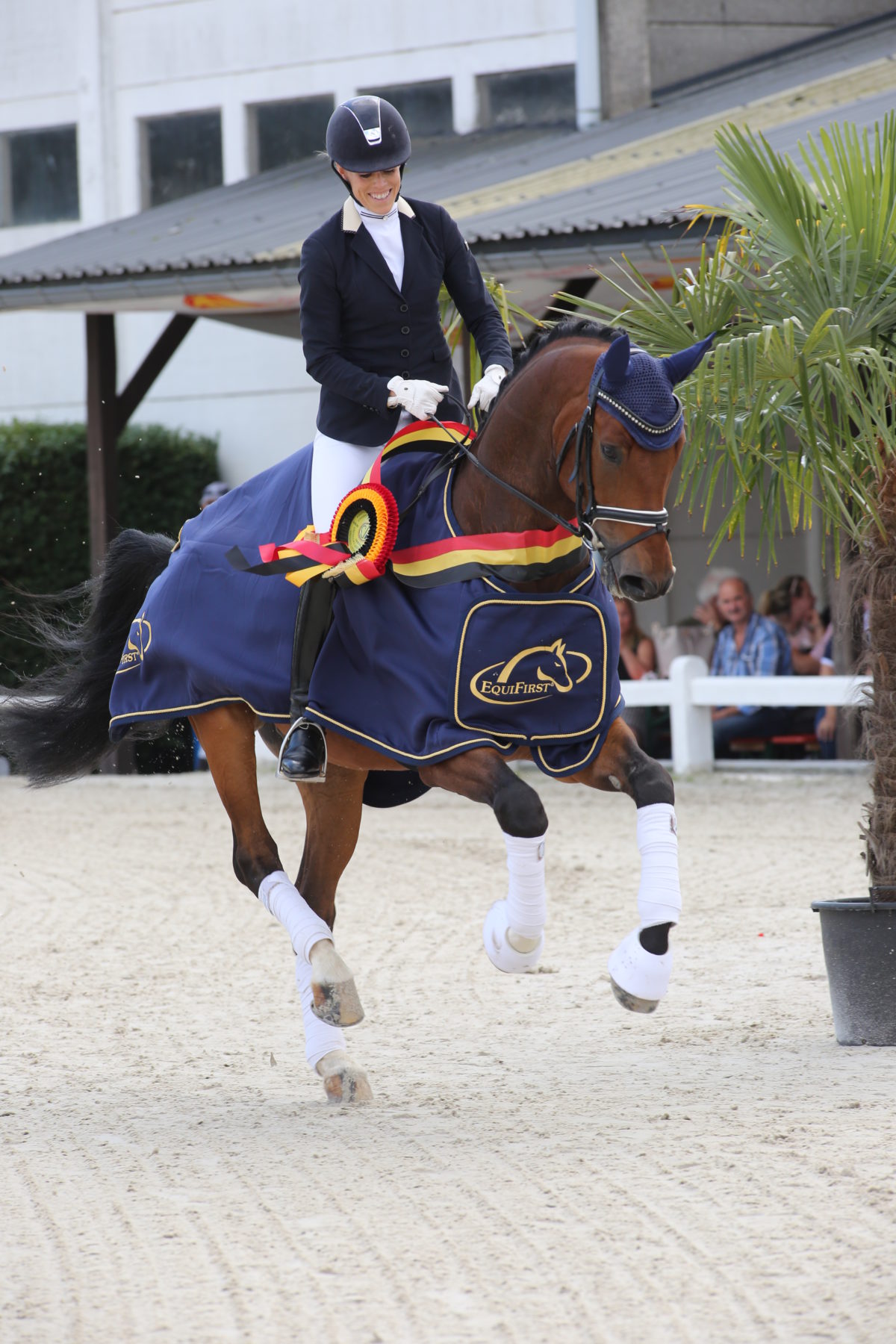 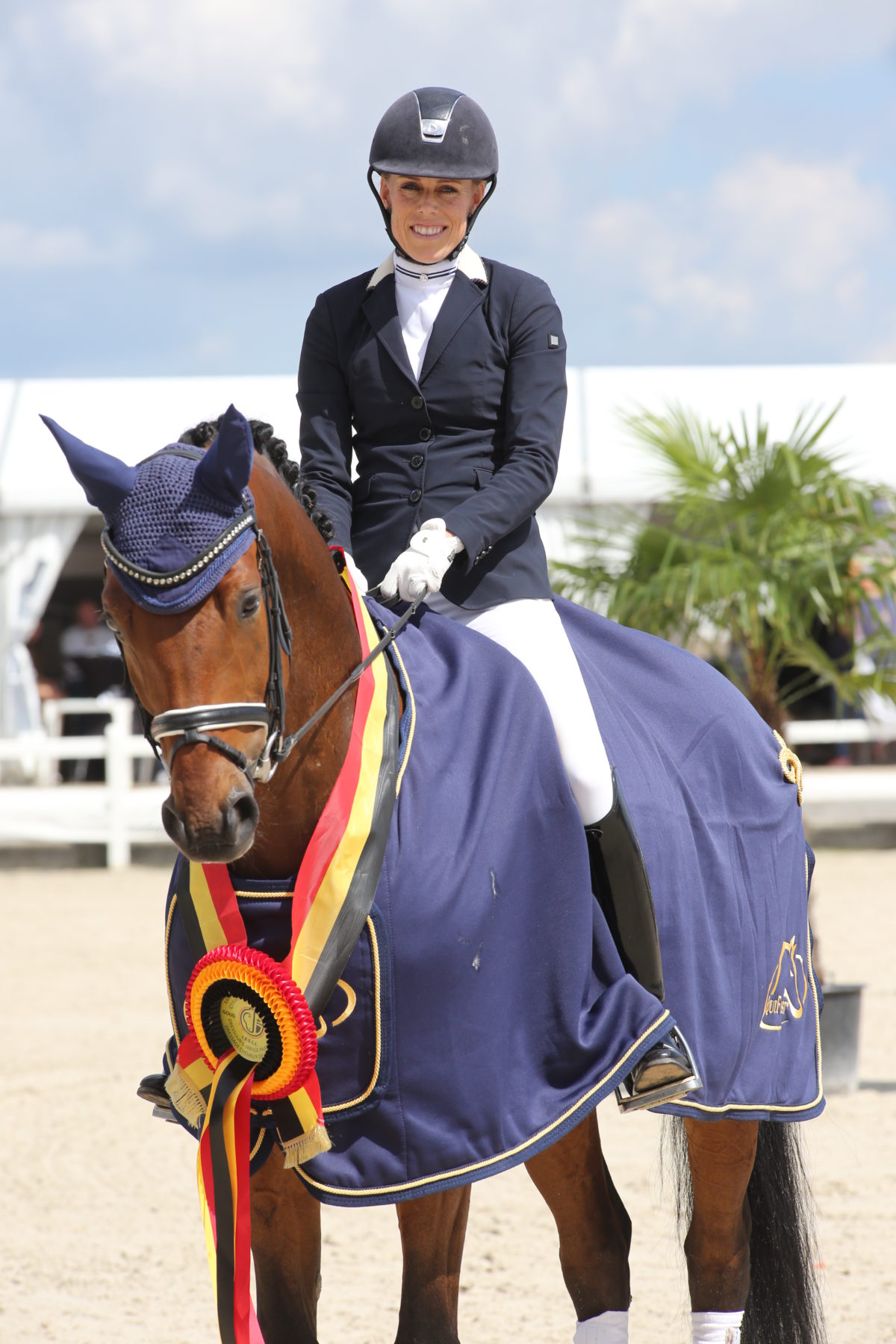 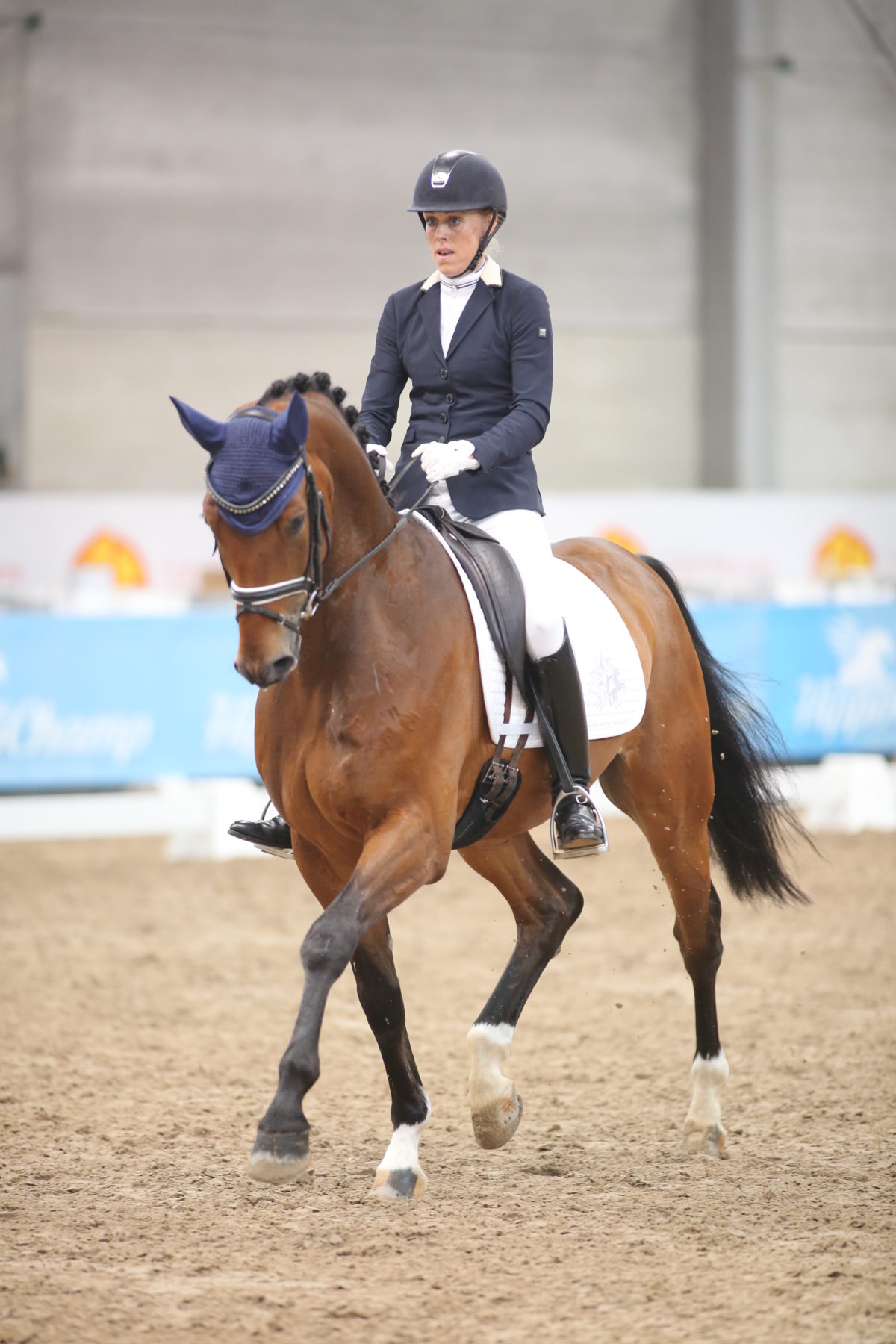 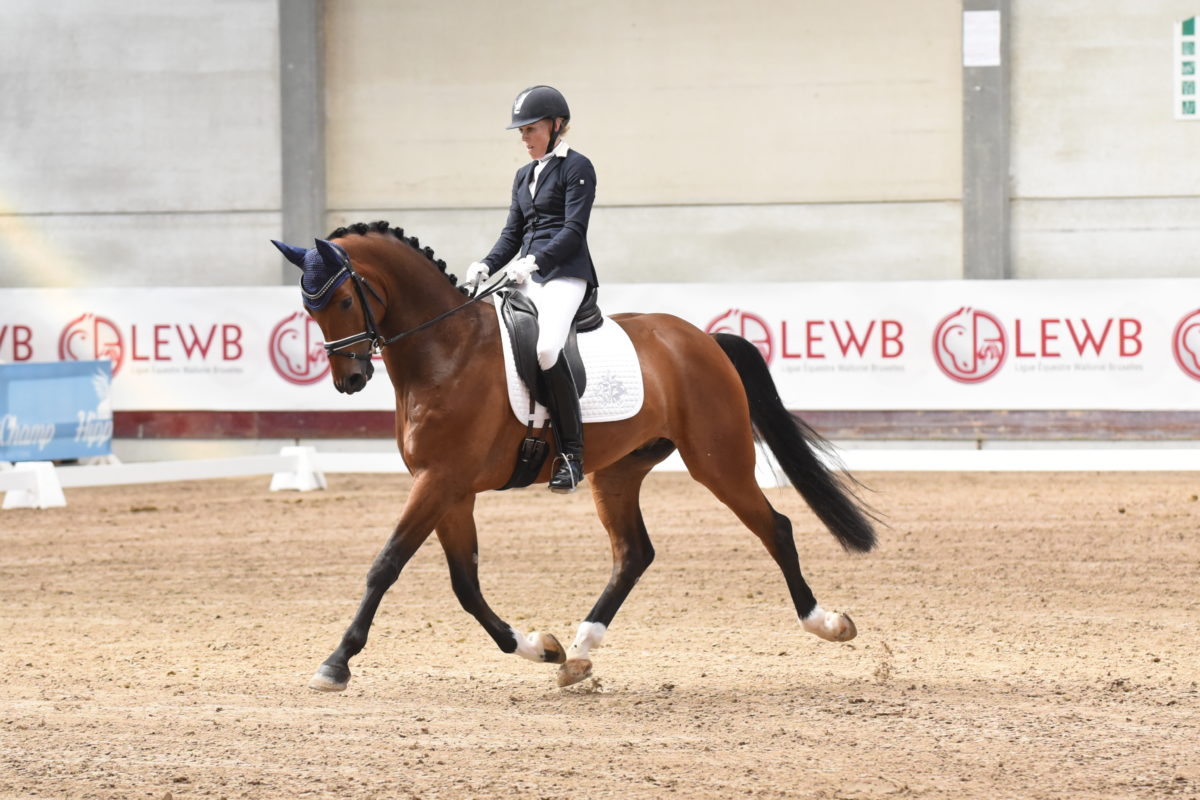 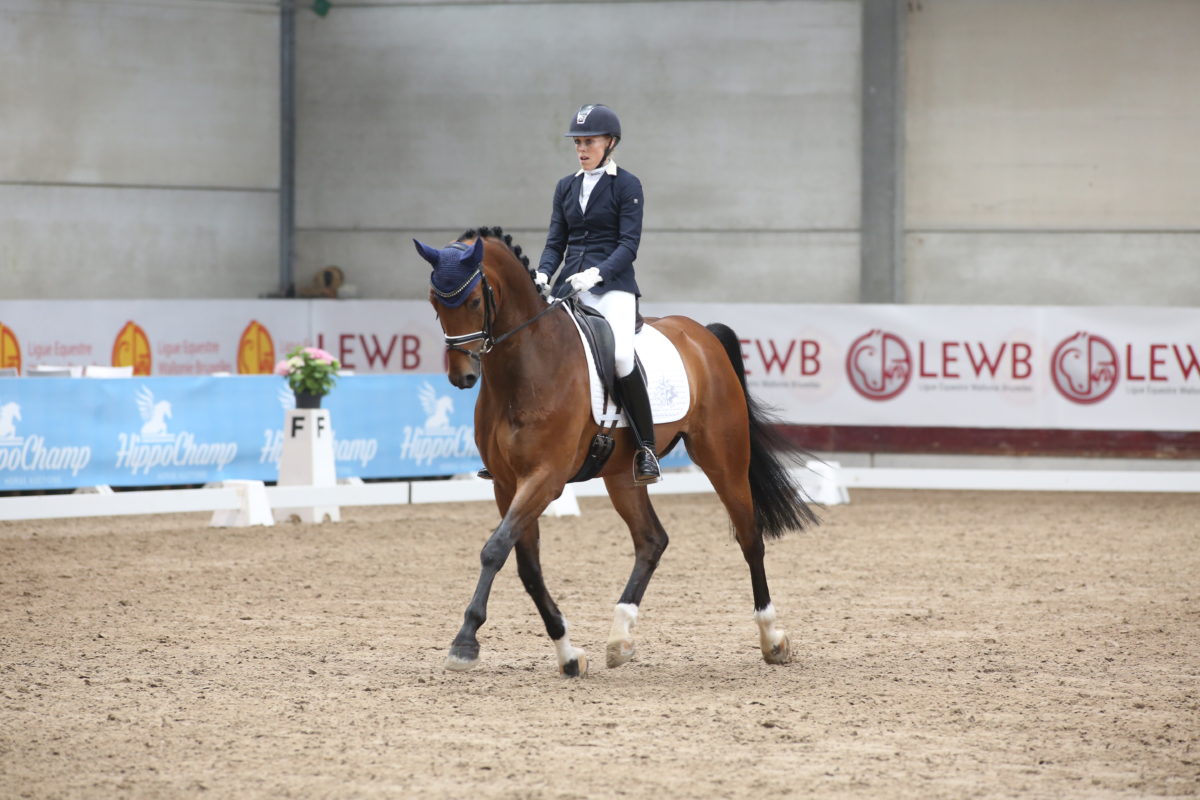 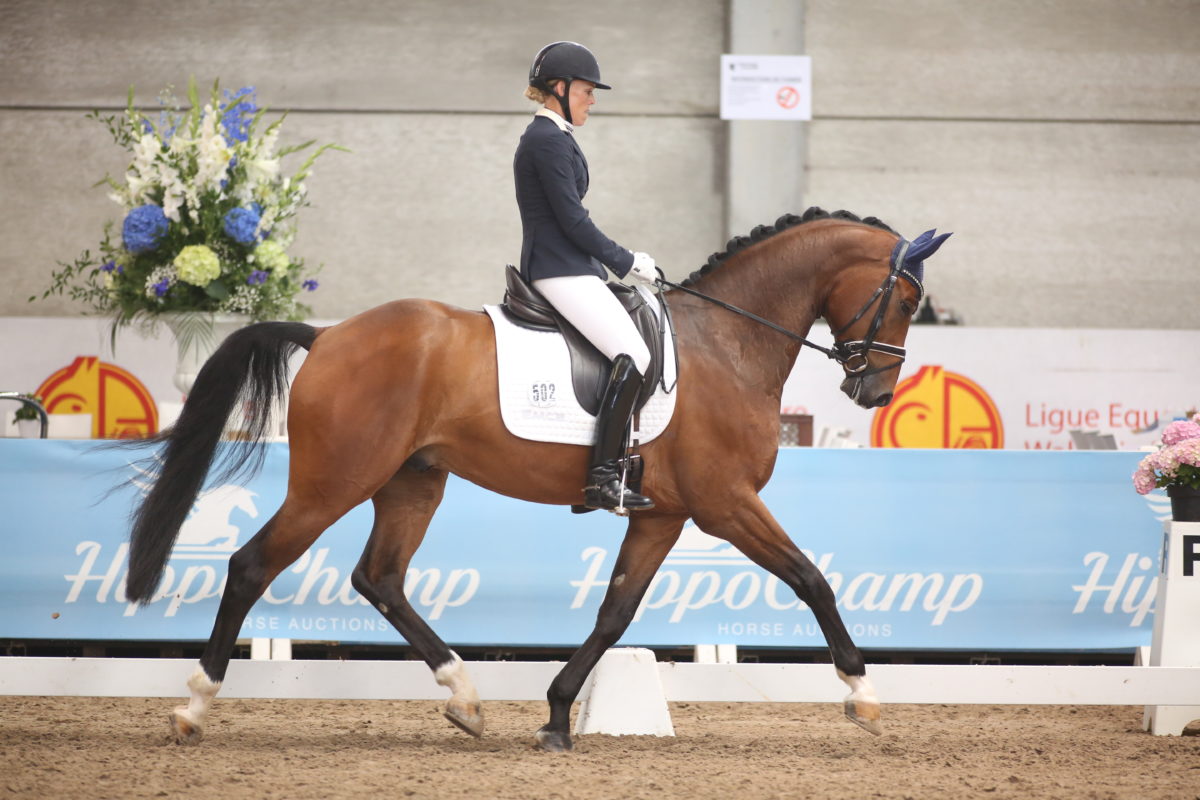 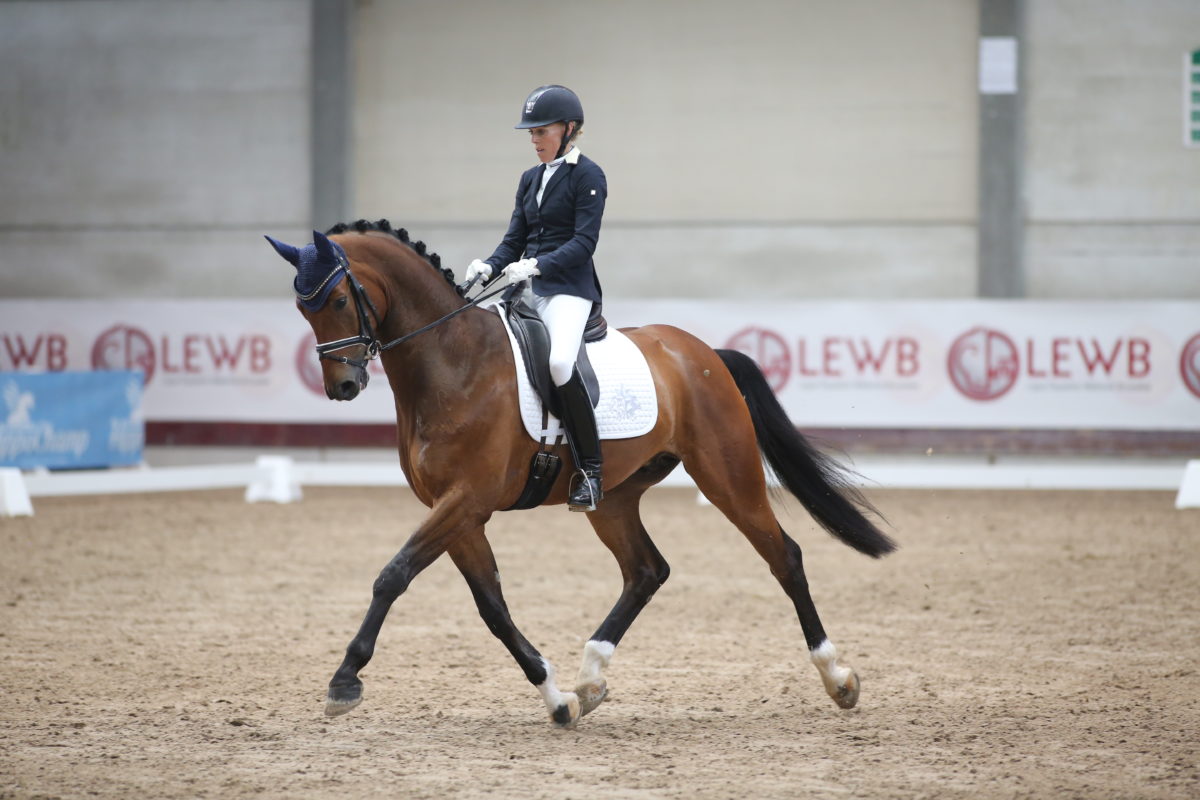 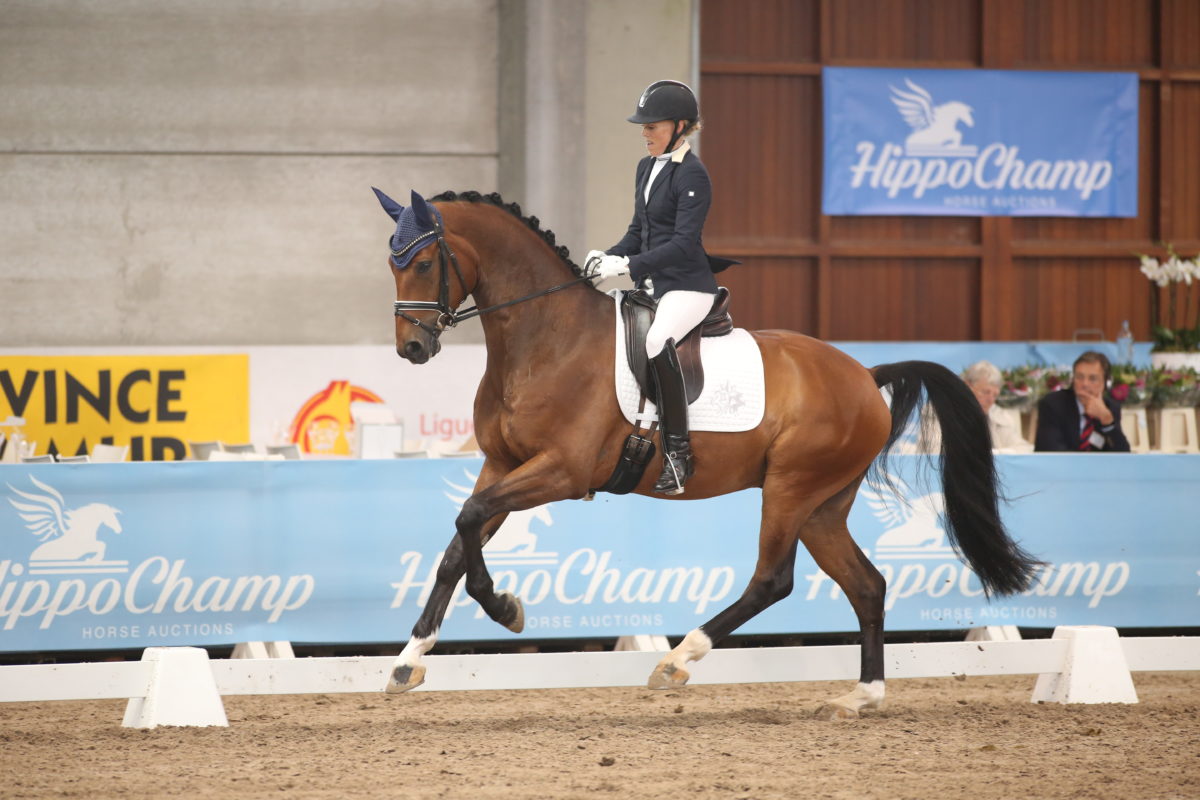 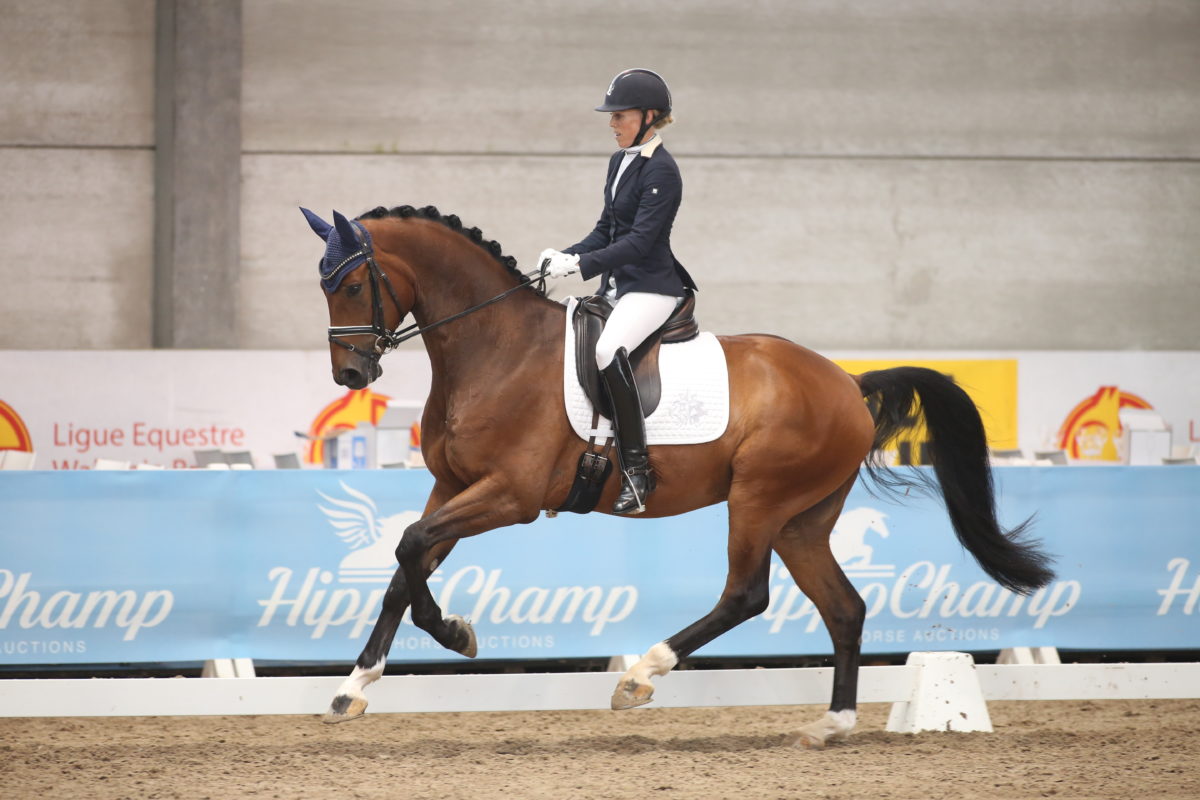 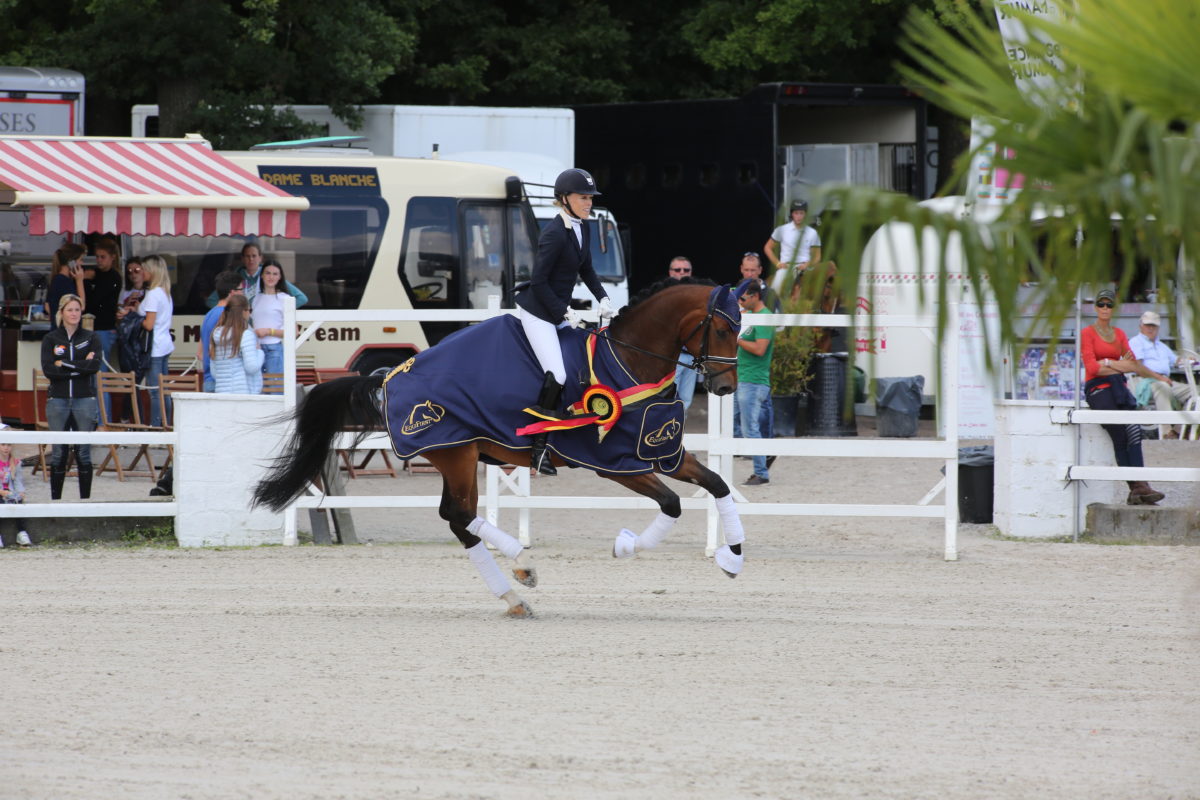 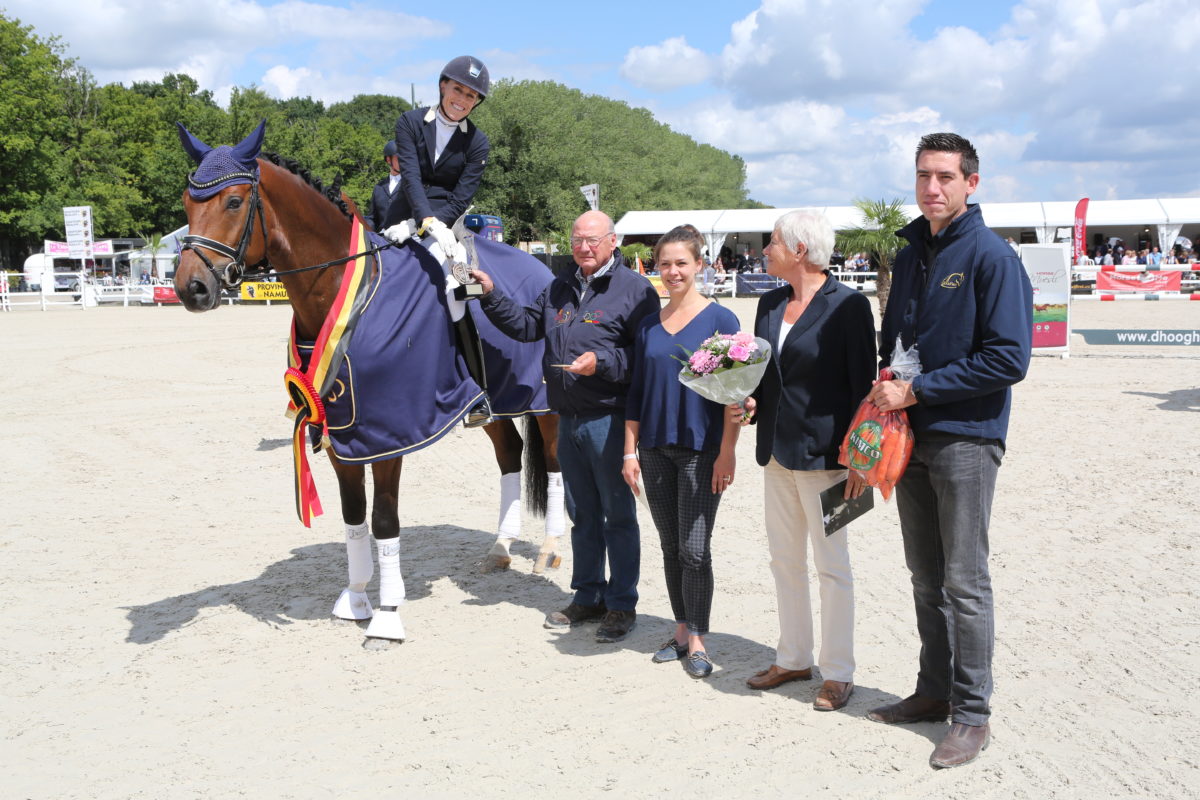 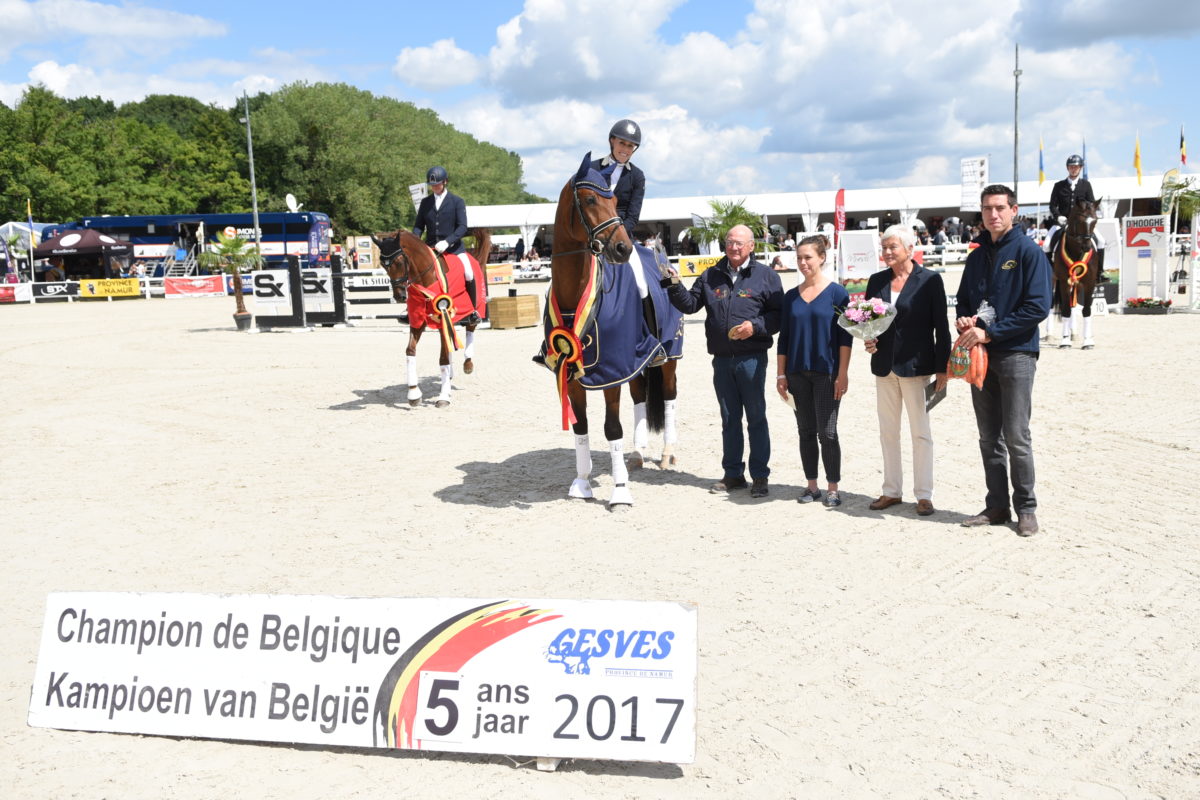 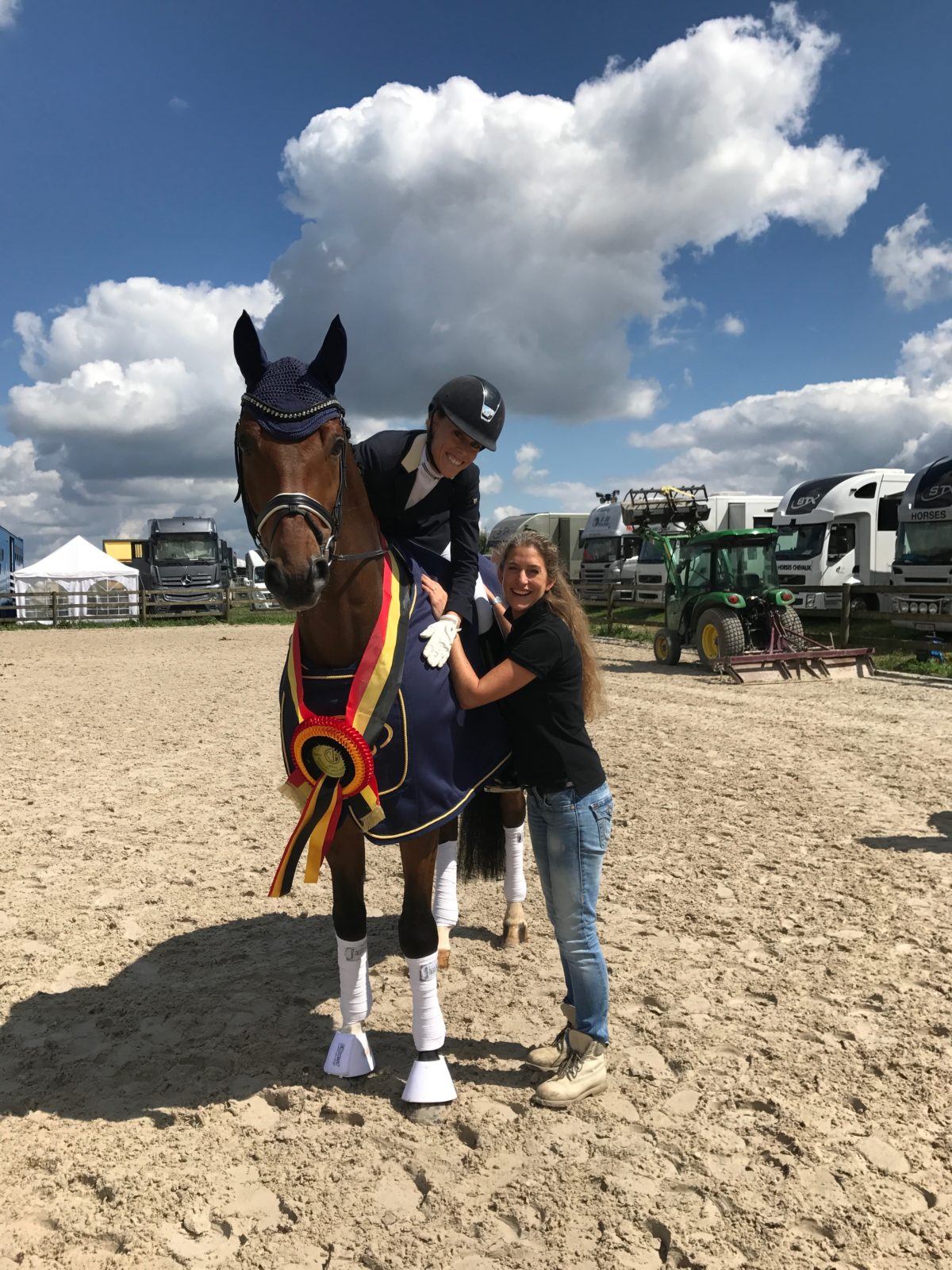 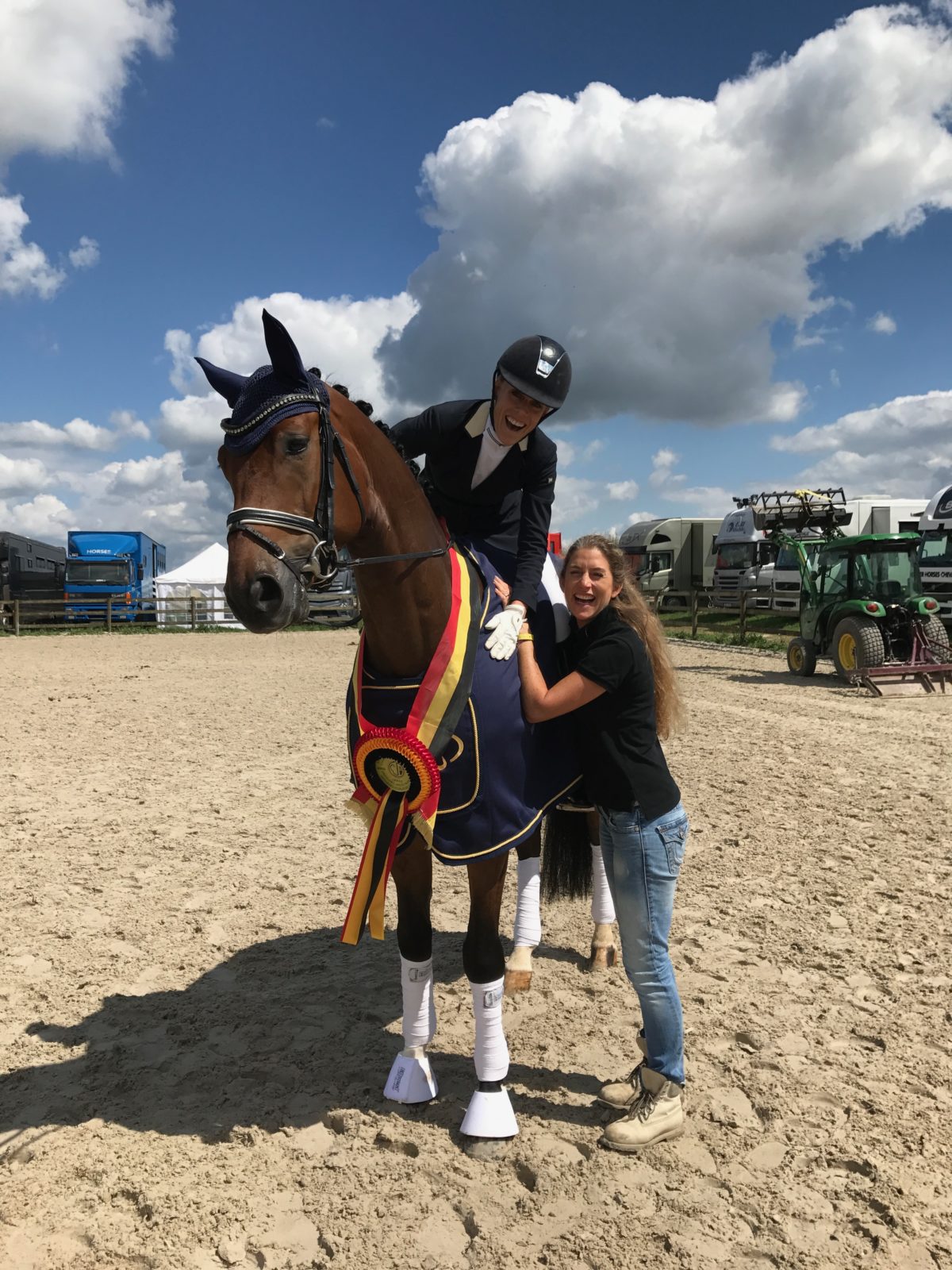 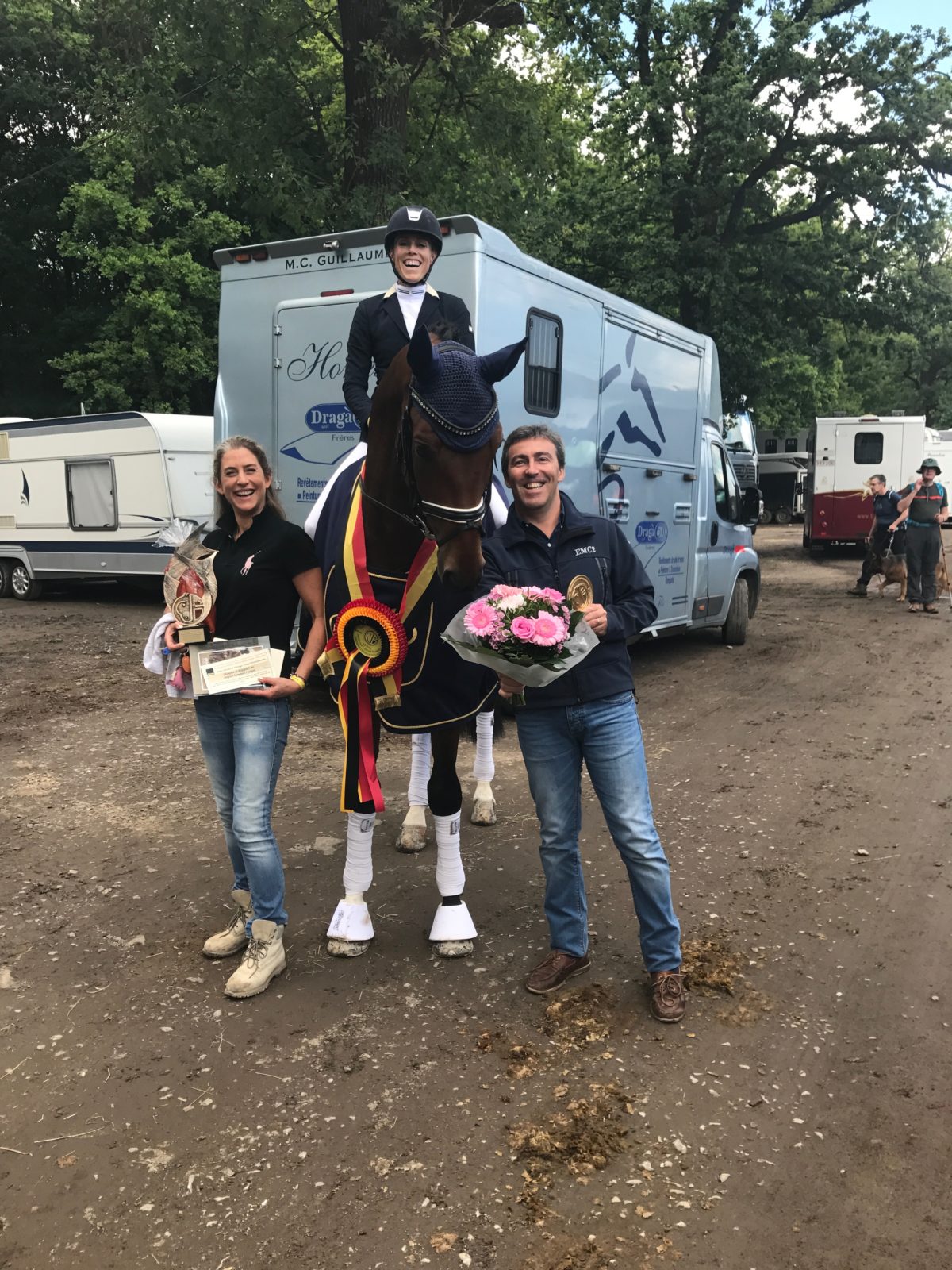