Congratulations to Francesca Favalli on the purchase of two great yearlings!

EMC2 Horses, in partnership with Lutz Jumping Horses, is delighted to announce the purchase of Quality VD Bisschop and Qualista VD Bisschop by the Italian professional rider and breeder Francesca Favalli.

Francesca ​is ​an experienced rider​ and breeder​​, with many participations in CSI competitions. She has ​raised and trained ​several ​young horses ​with great results who went on to part take in CSI4 and 5 Star events.

EMC2 Horses and Lutz Jumping Horses are excited to follow the development of these youngsters, and expect them to achieve wonderful results in breeding and sports with Francesca.

Best of Luck to Francesca, Qualista and Quality! 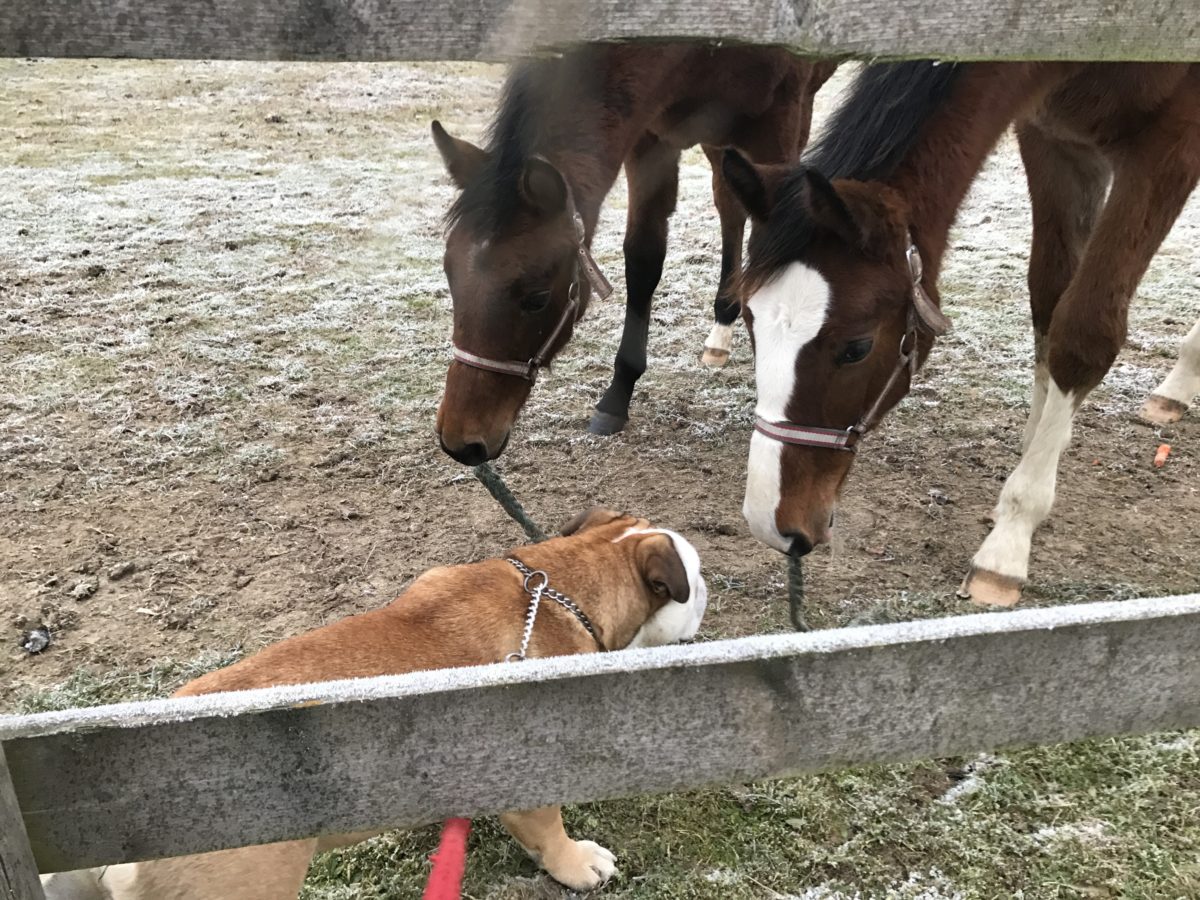 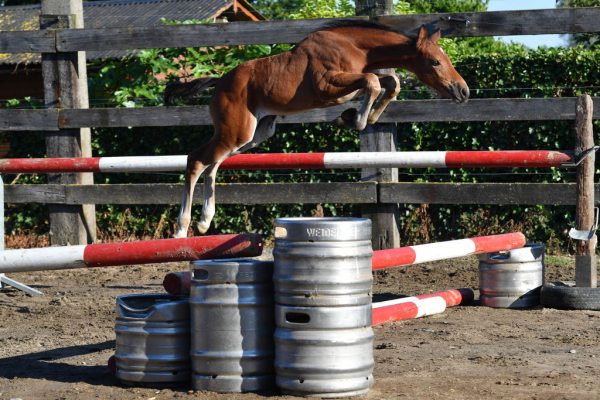 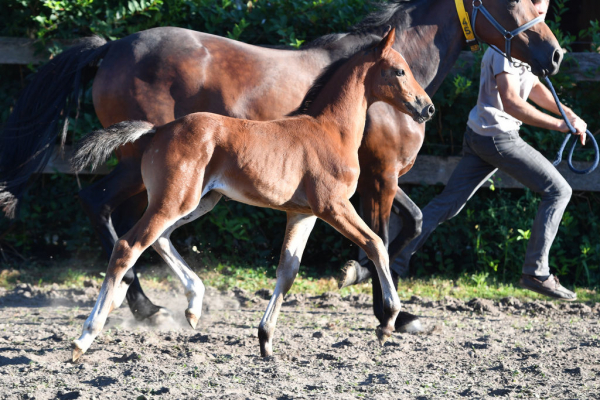 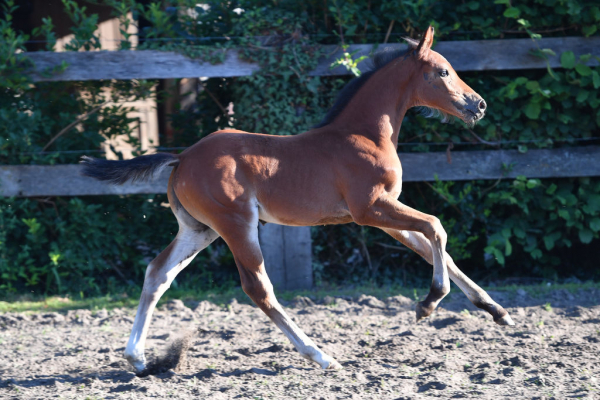 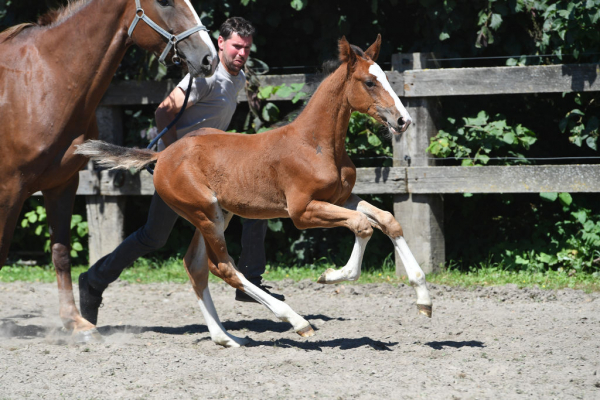 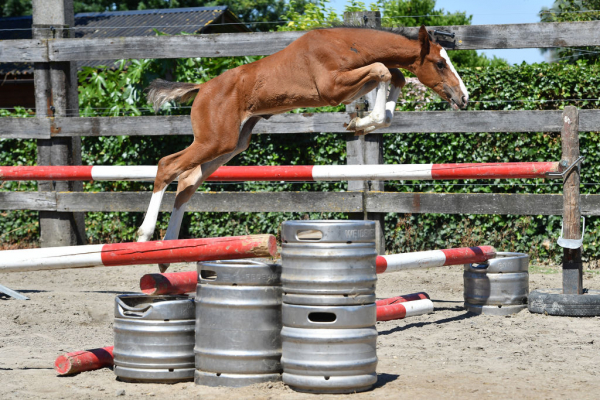 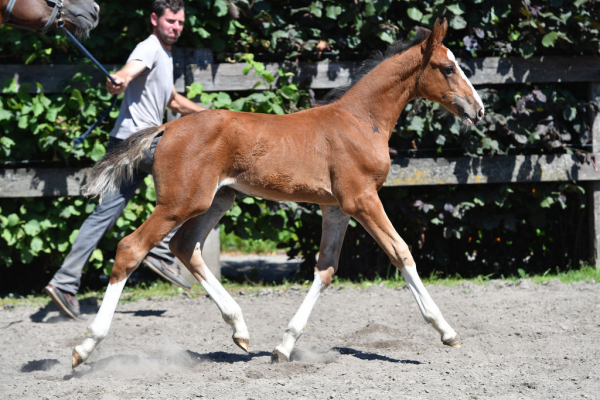 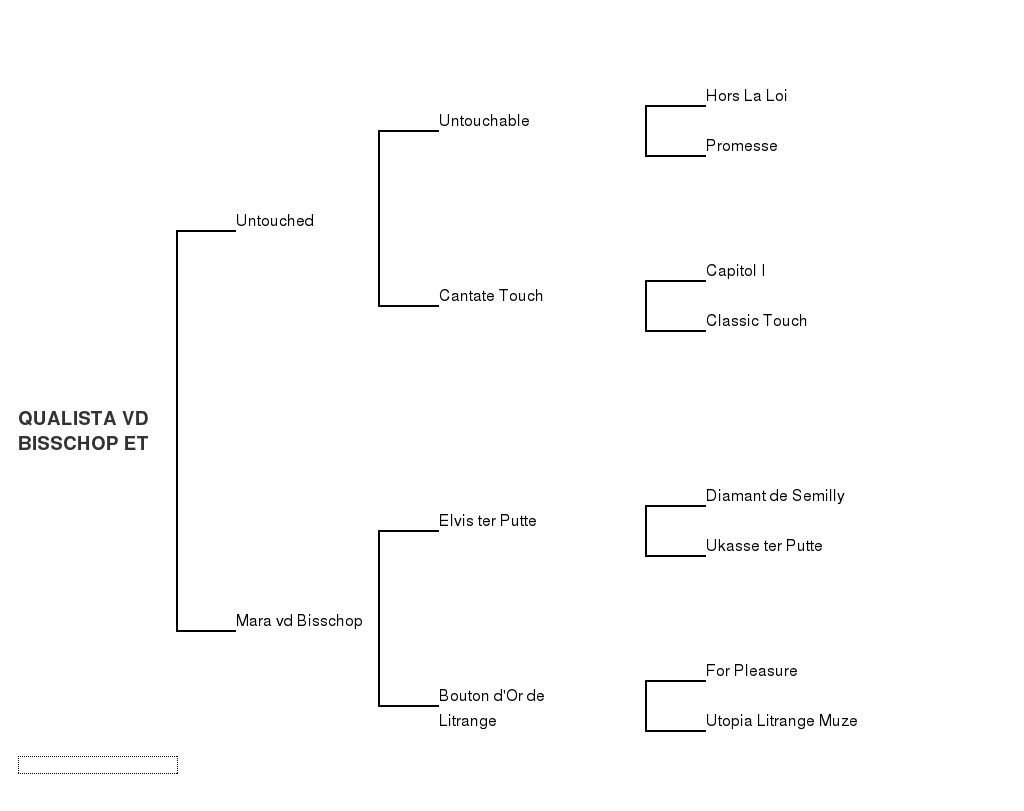 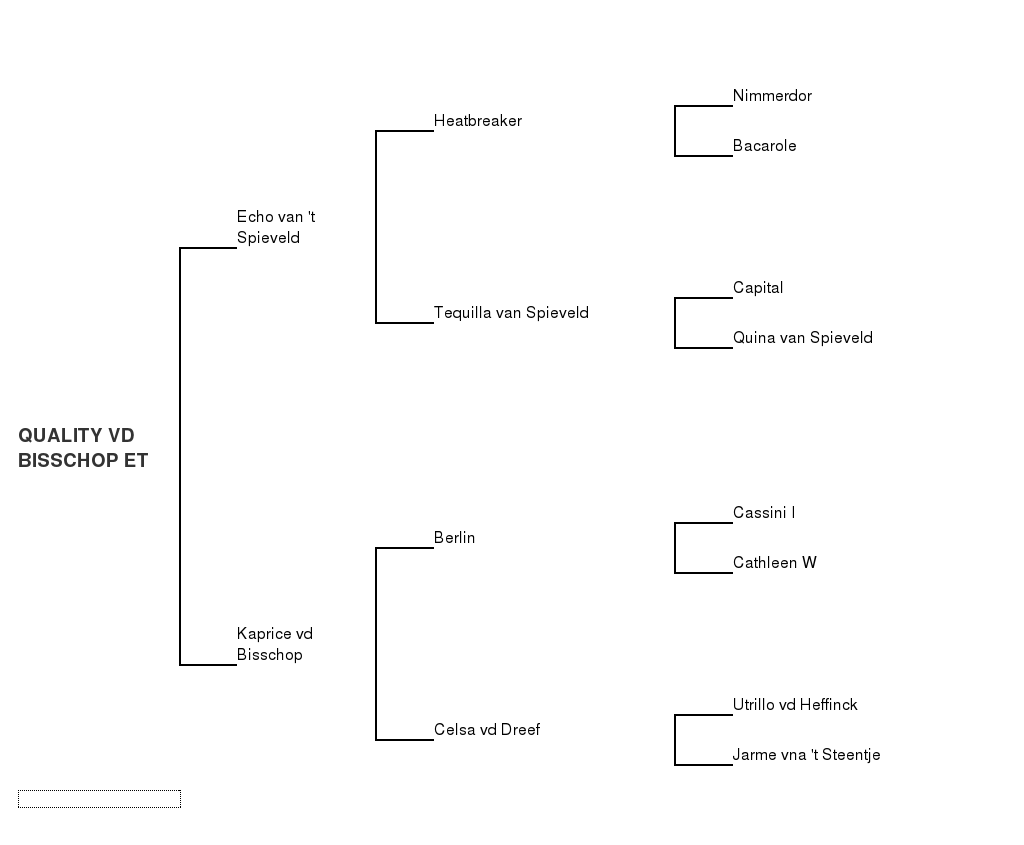