On May 7th, Nick Van Laer and Quinto arrived second with 75,125% in the fourth Belgian qualifier for the 2017 World Young Horse Championship to be held in Ermelo, The Netherlands. The fourth leg was held during the 2017 CDN Ghlin on May 6, 2017.

For 2017 the Belgian Federation has scheduled seven qualifiers for Ermelo. The four highest scores at the qualifiers of each horse (2 scores in the preliminary test, 2 scores in the finals test) will be converted into points based on which place they ranked at the show. The four horses with the highest points per age division will be nominated for Ermelo (two definite, two reserve).

At the present time, Nick and Quinto are in fourth position. 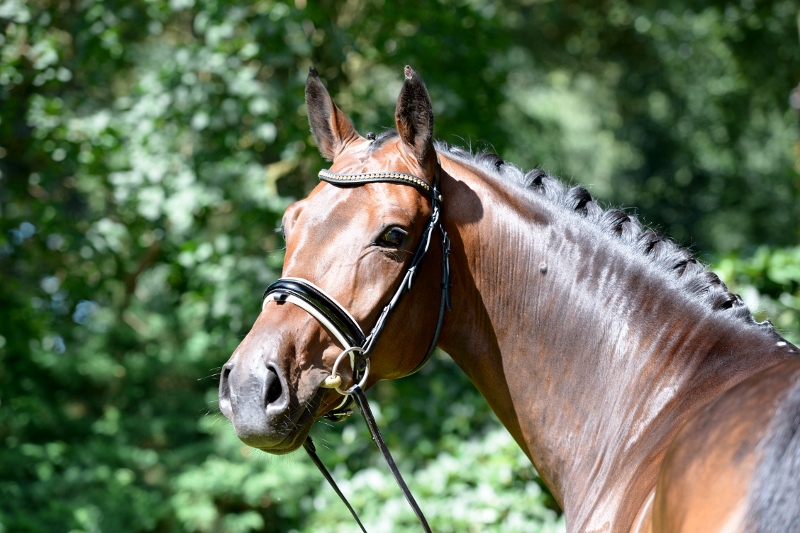 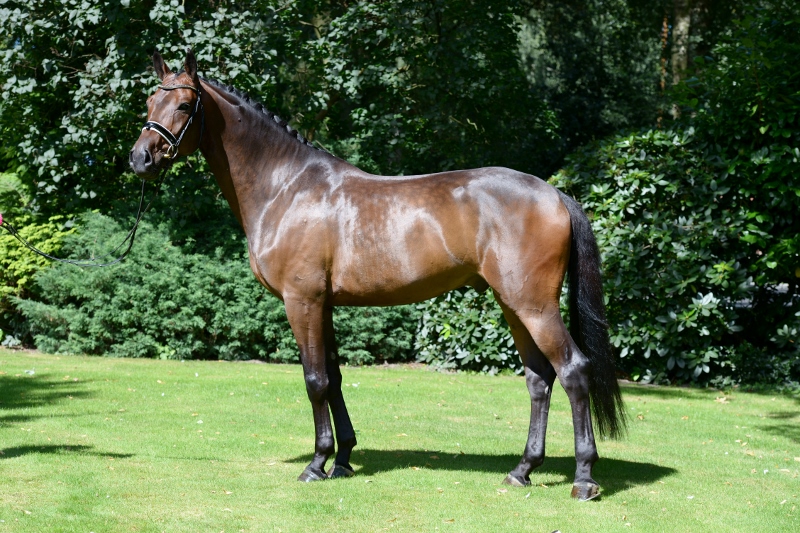 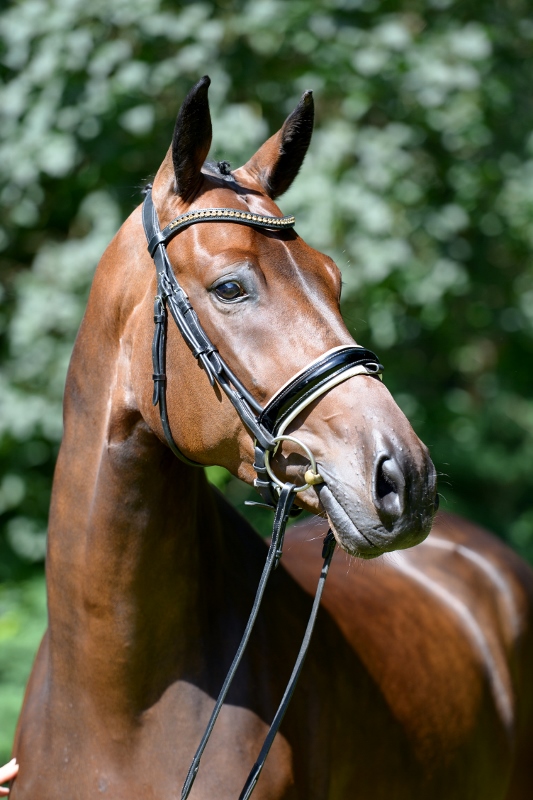