15 Victories for 27 Starts in Belgium!

Andrea brilliantly won the two tests she presented in Belgium before the World Championship Selection with Belaggio and Di Magic. Unfortunately, due to her arm fracture, Andrea was unable to go to the Final Selection for Ermelo with both horses. A big disappointment for all, but they will be back for other important competitions!
In Germany, Andréa and Di Magic won a selection for the Bundeschampionate and achieved two placings in Warendorf. Andréa achieved great results in competition with Bellagio and Expression as well.

Ophélie started riding Harriet during the summer and presented her five times very positively: 3 wins and 2 second places in the third level!

The horses have earned a rest and will pick up their training during the winter.

EMC2 Horses is thrilled with the fantastic accomplishments achieved during the 2019 season. It has been a true pleasure collaborating with everyone on the team and exciting to witness the progress and evolution of our horses. 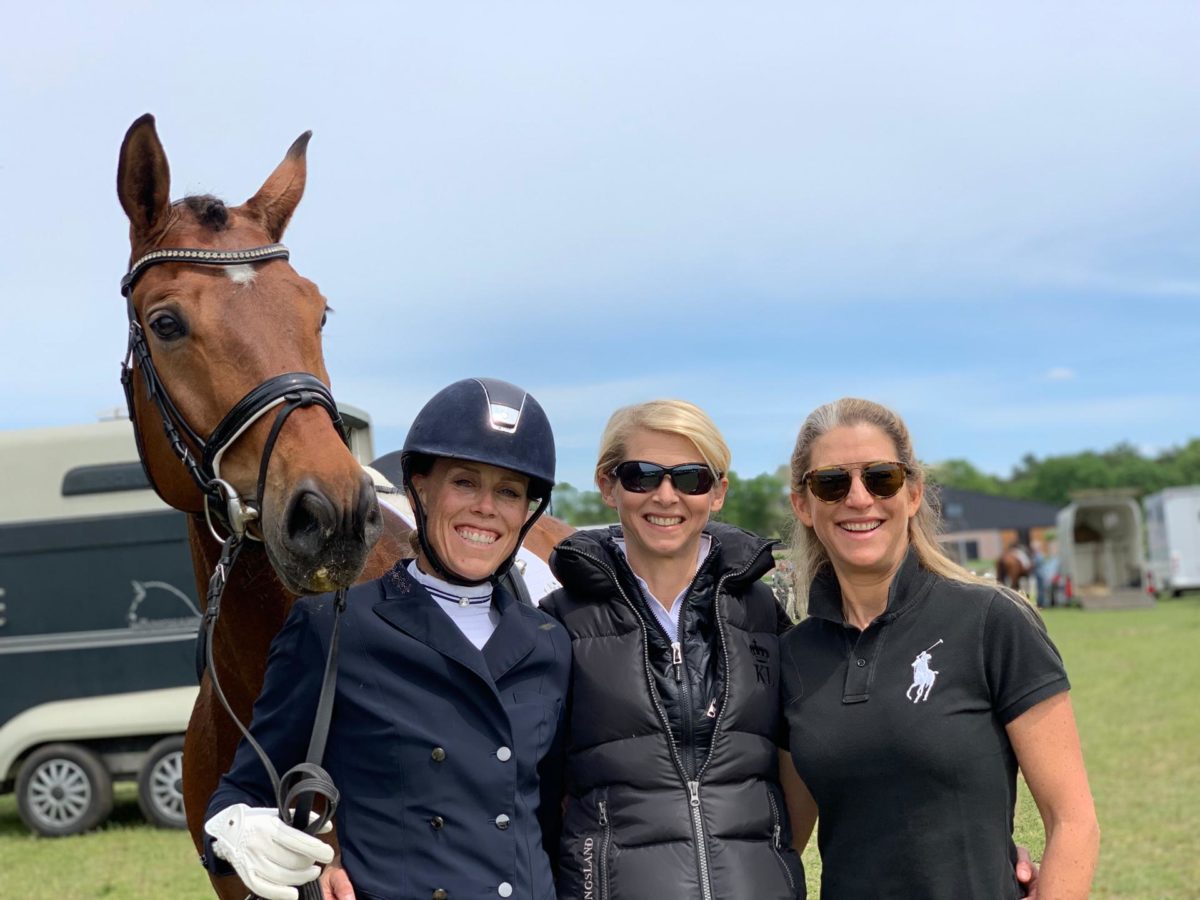 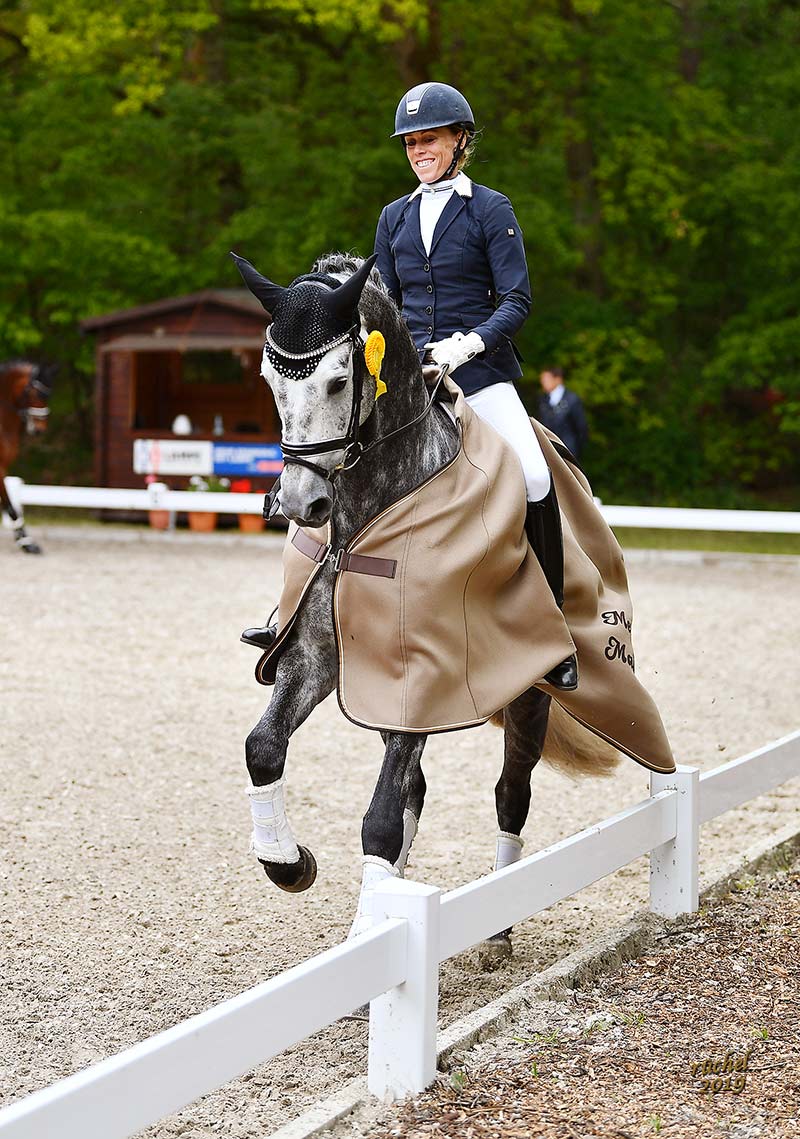 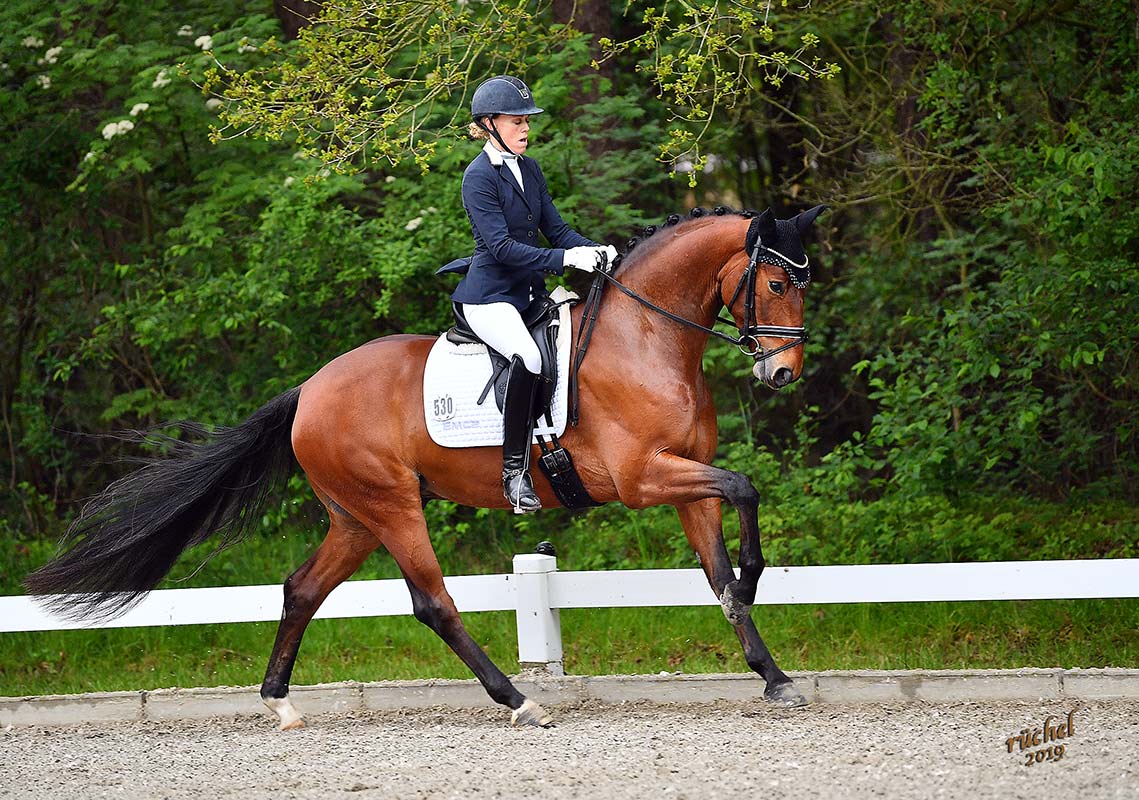 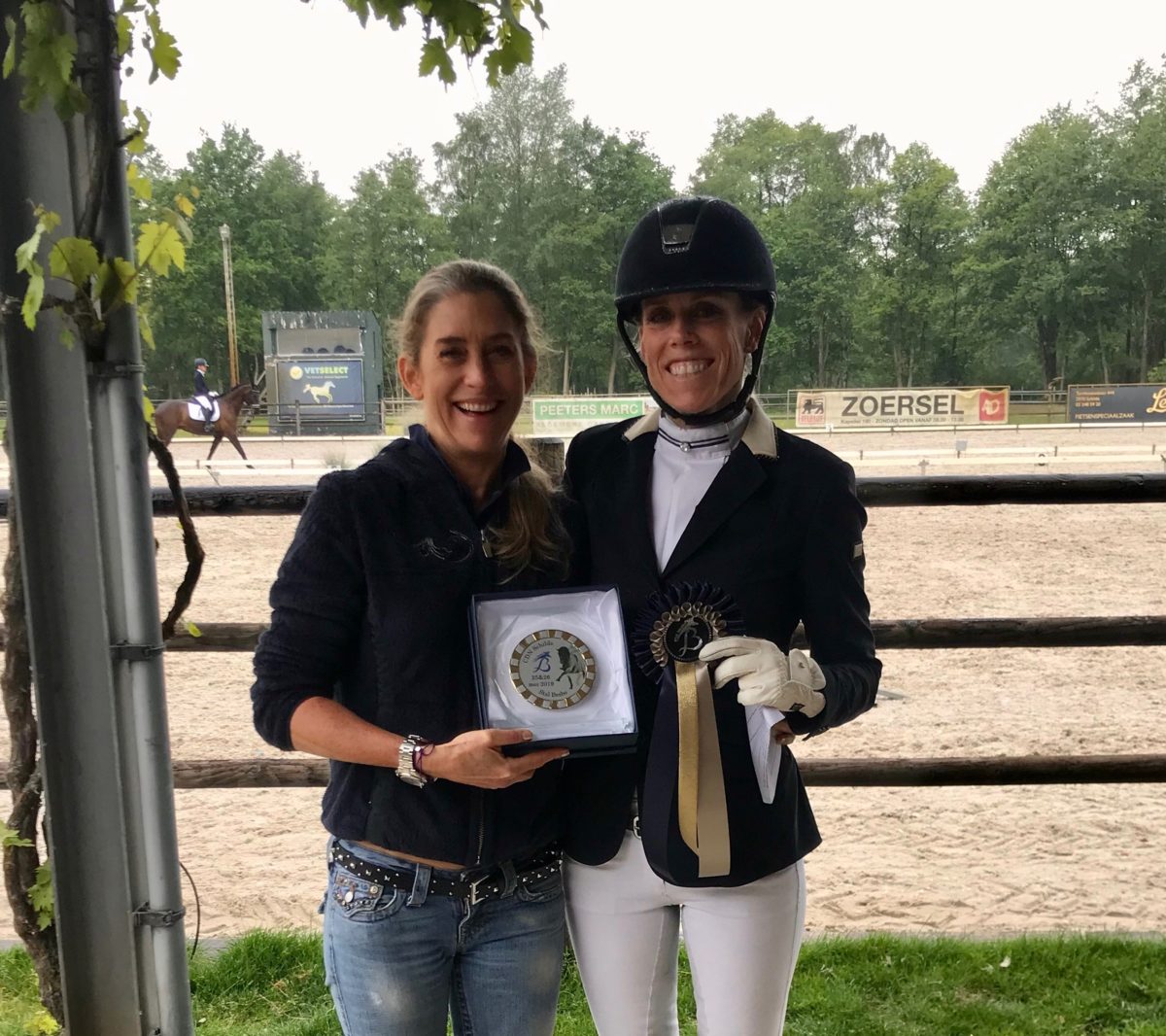 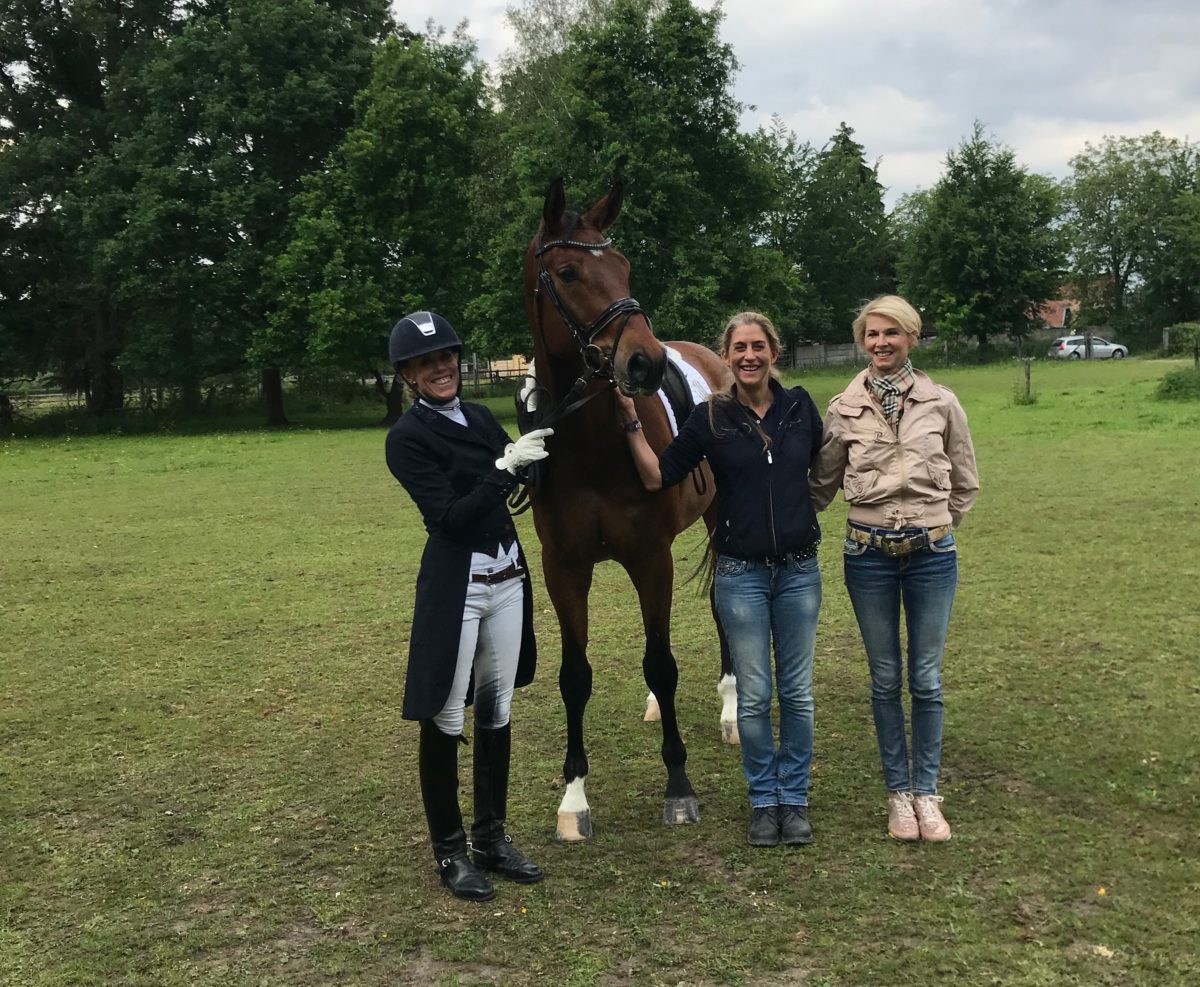 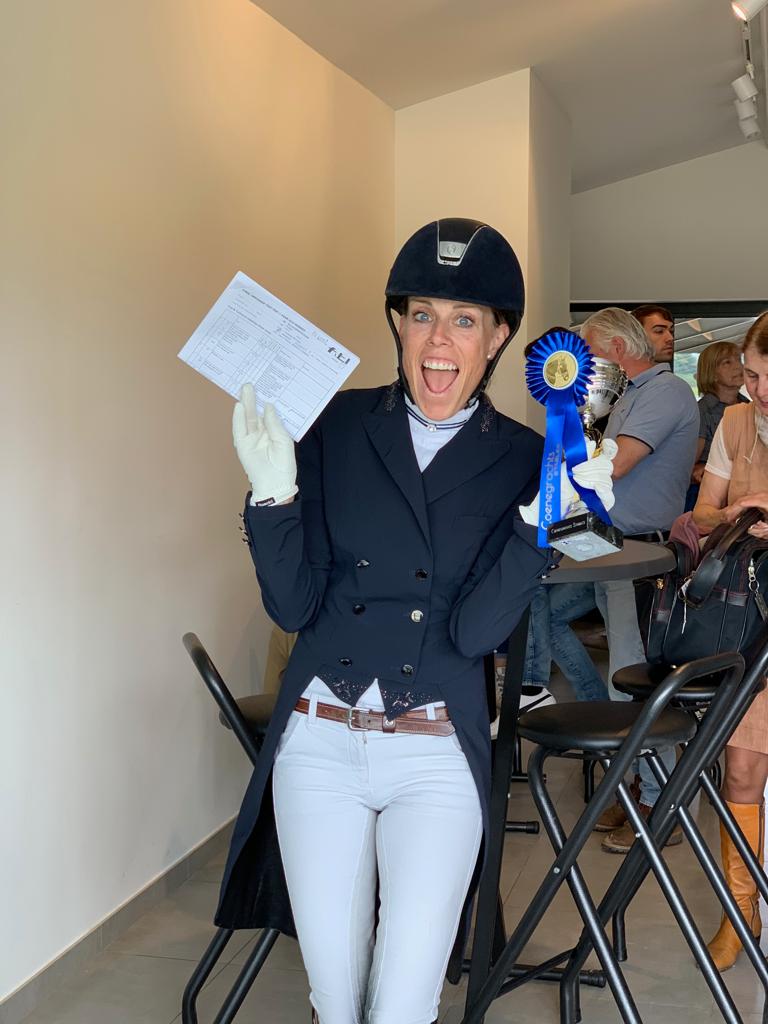 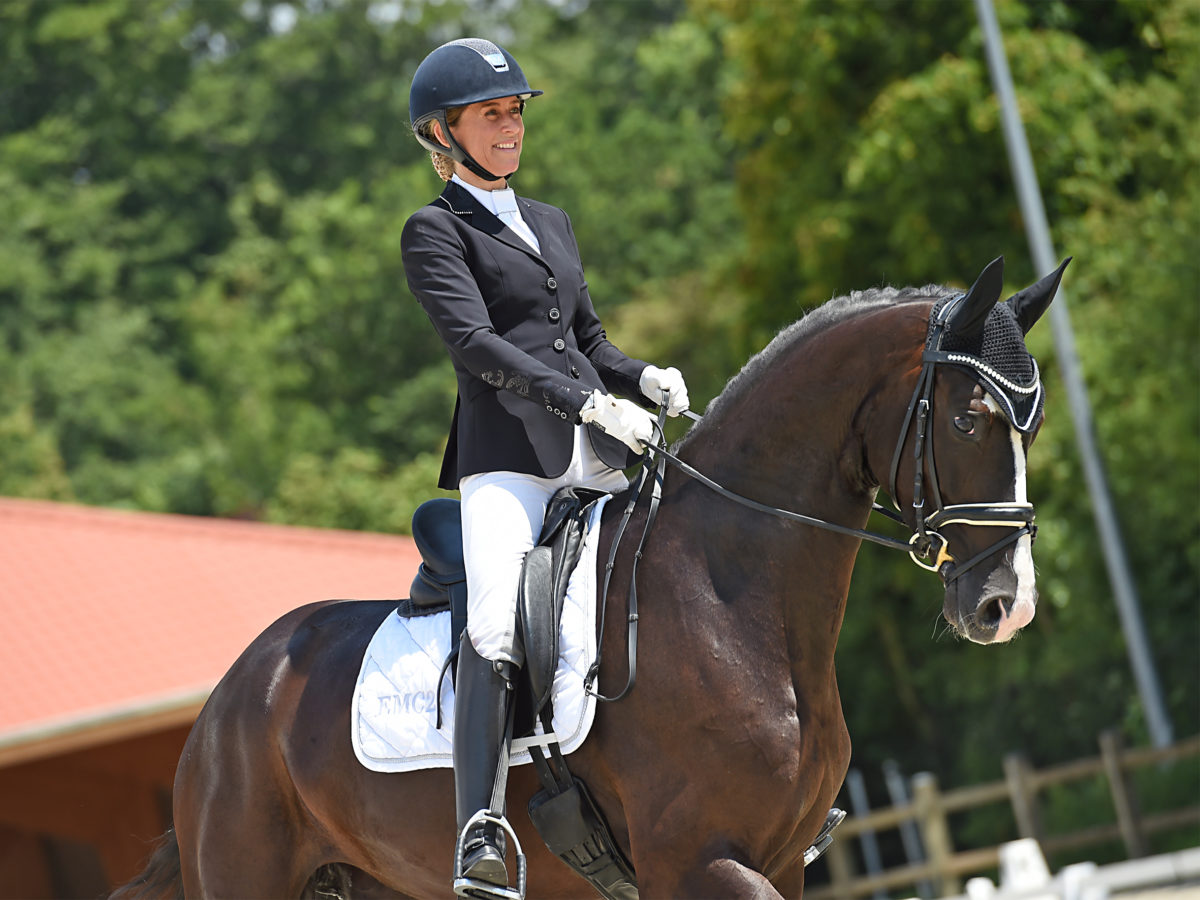 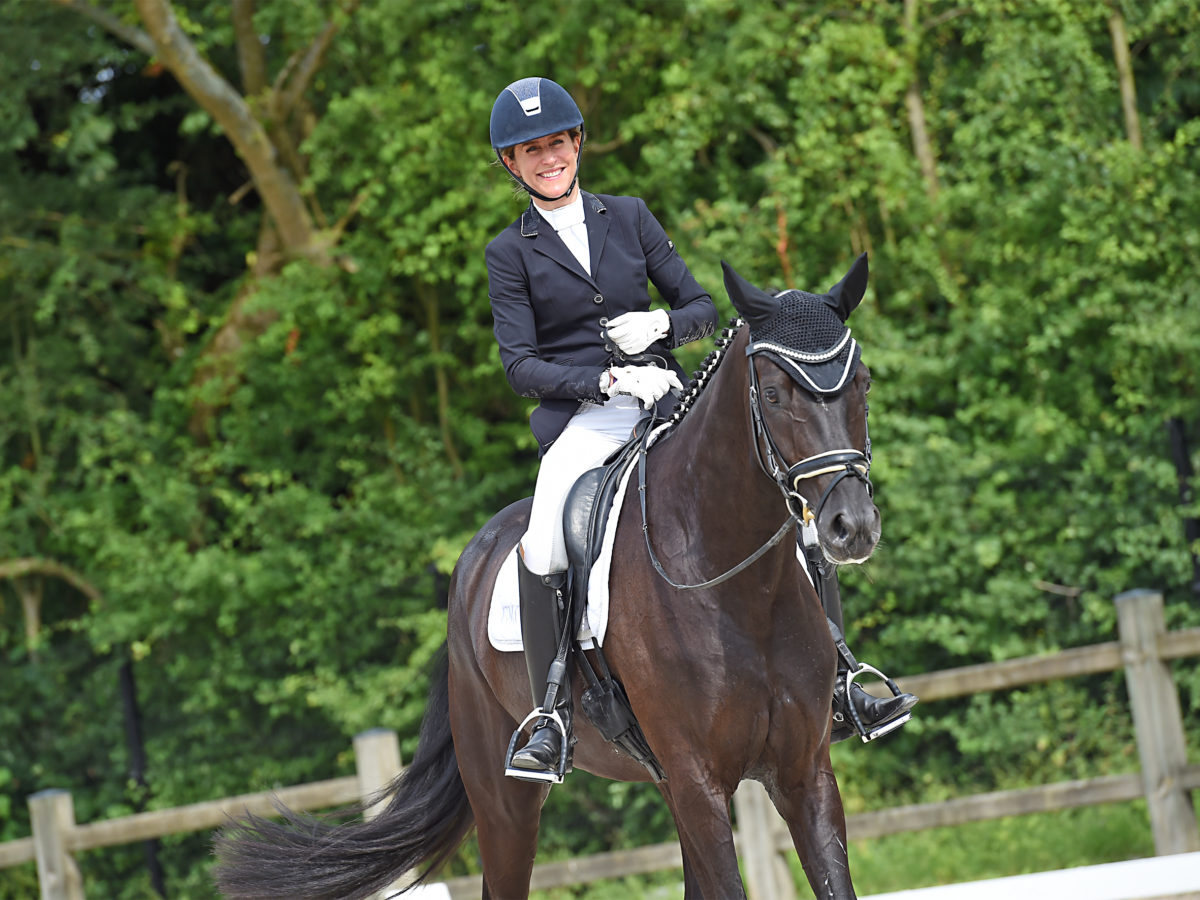 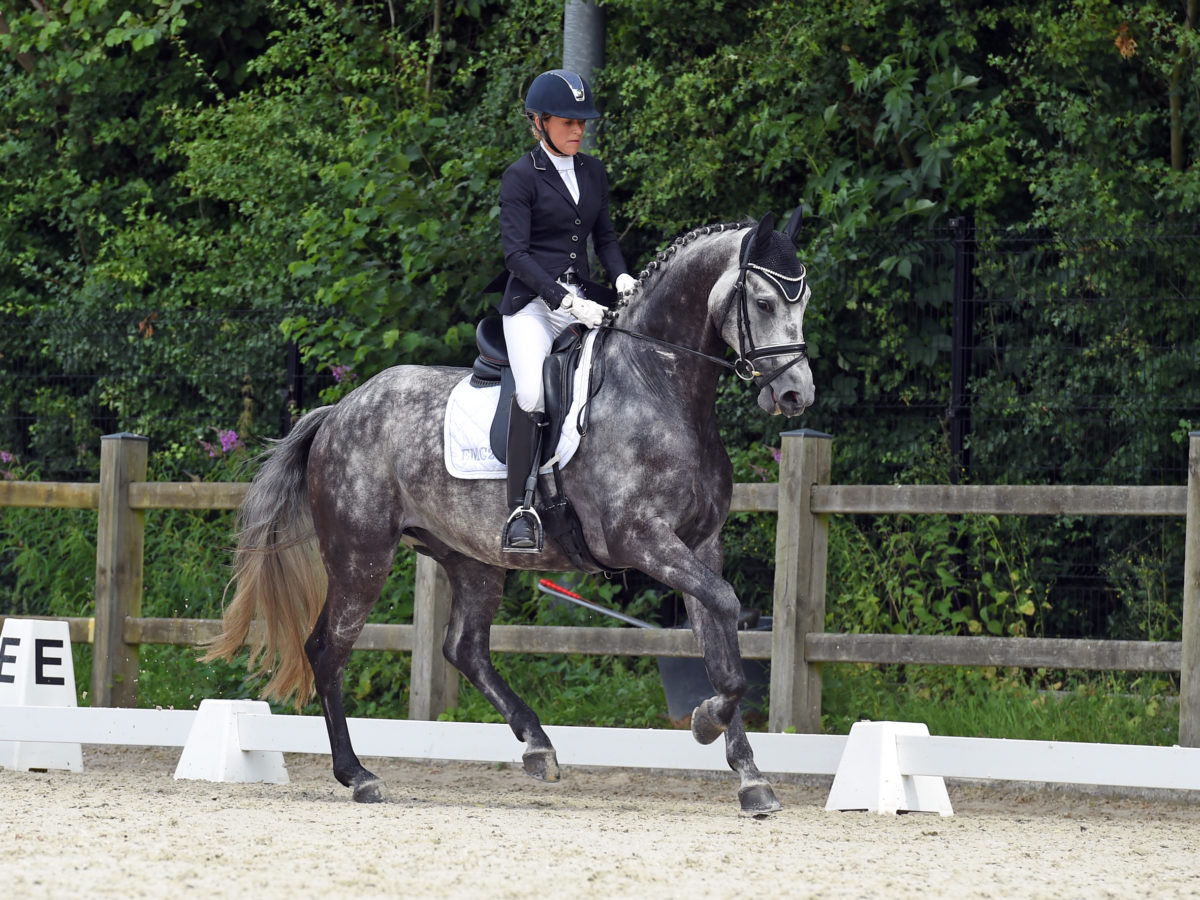 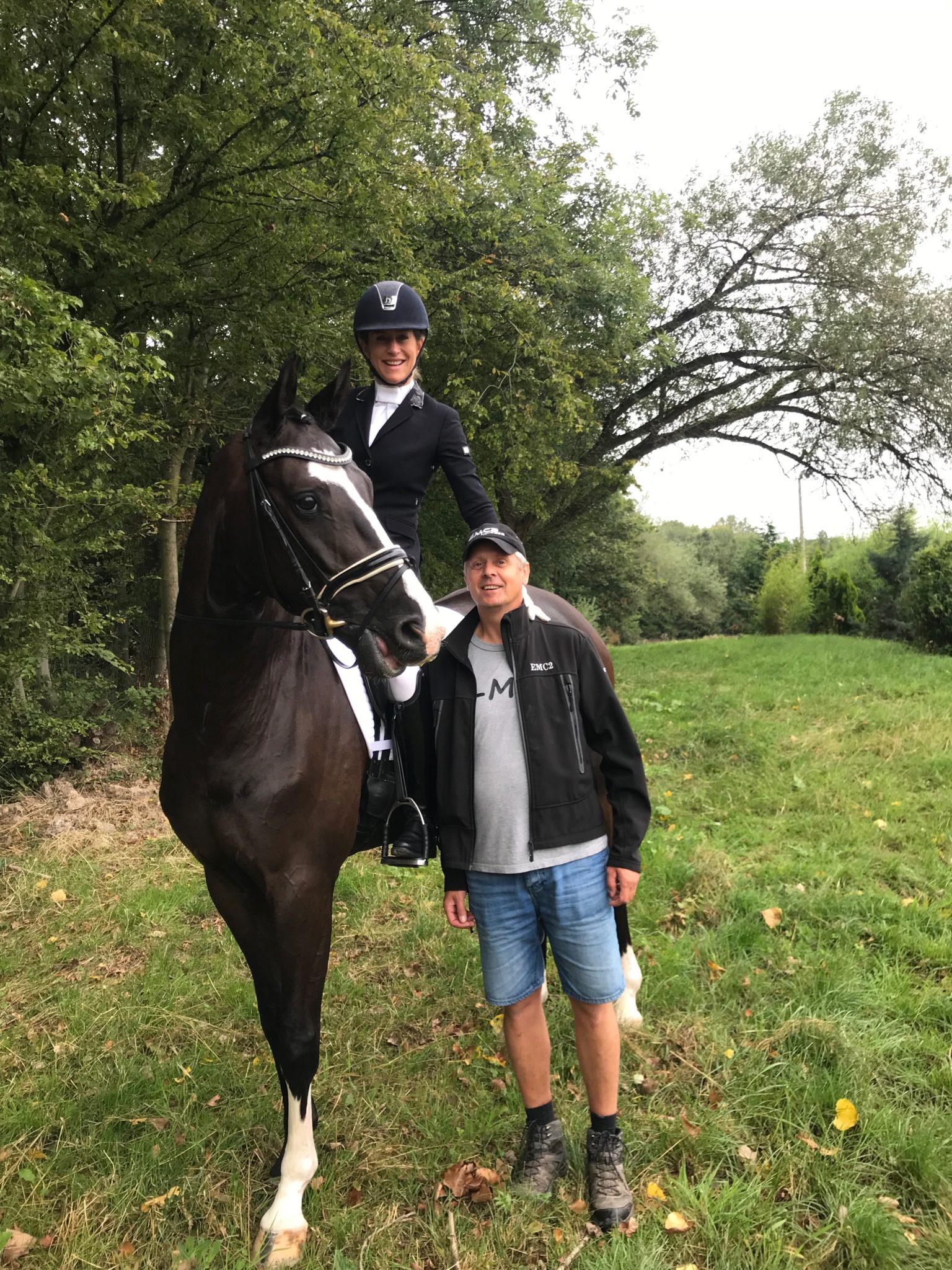 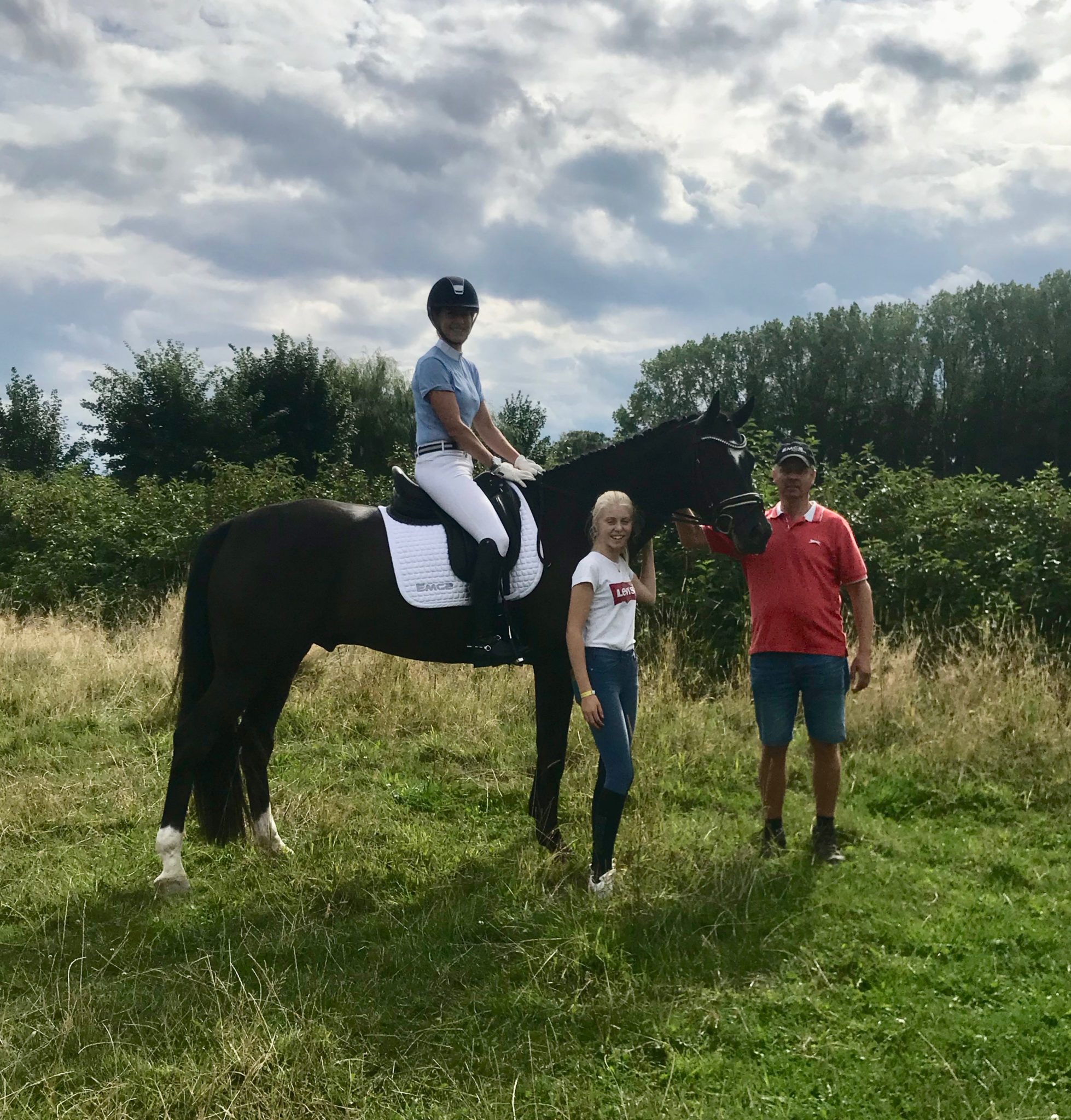 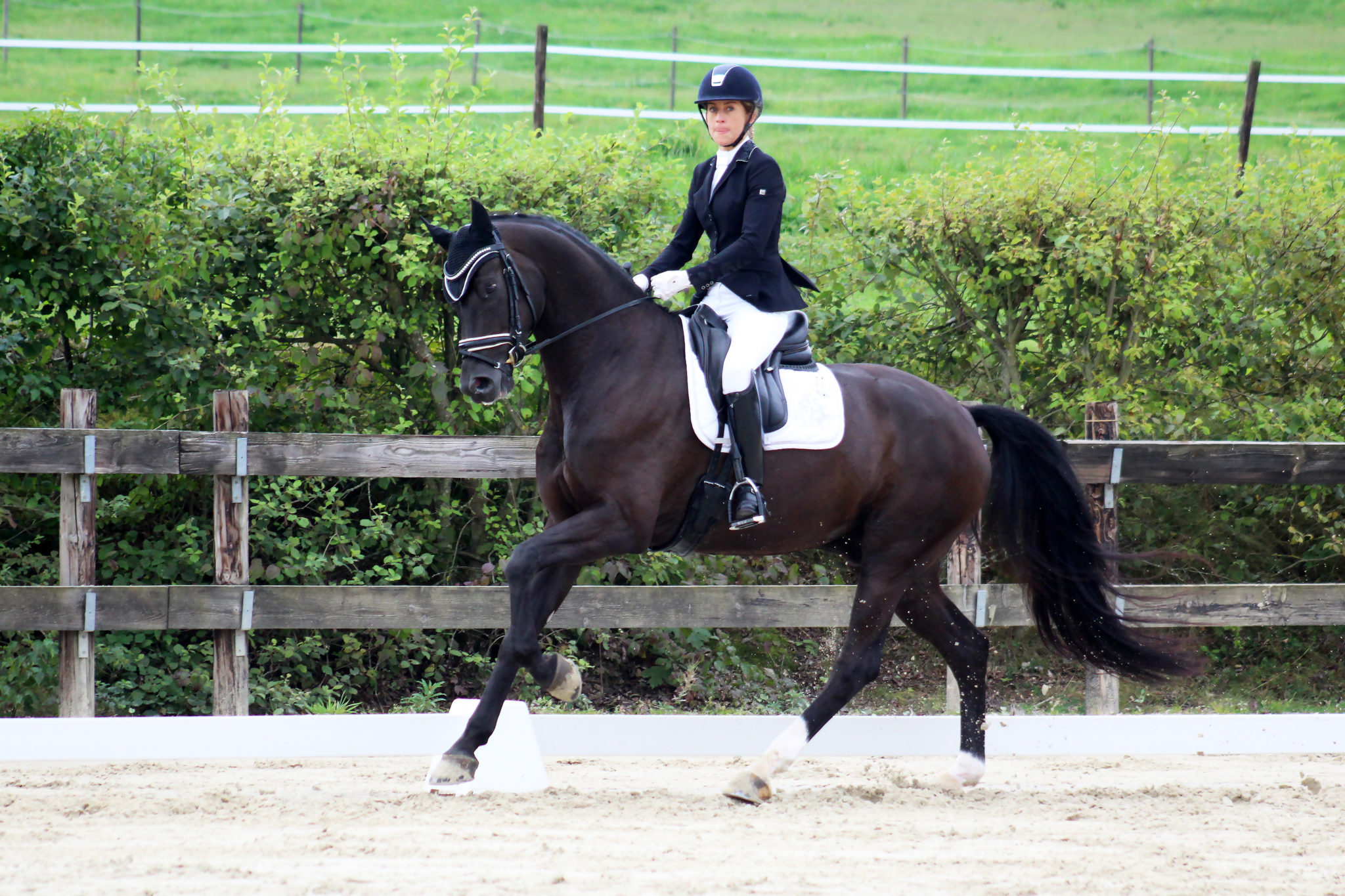 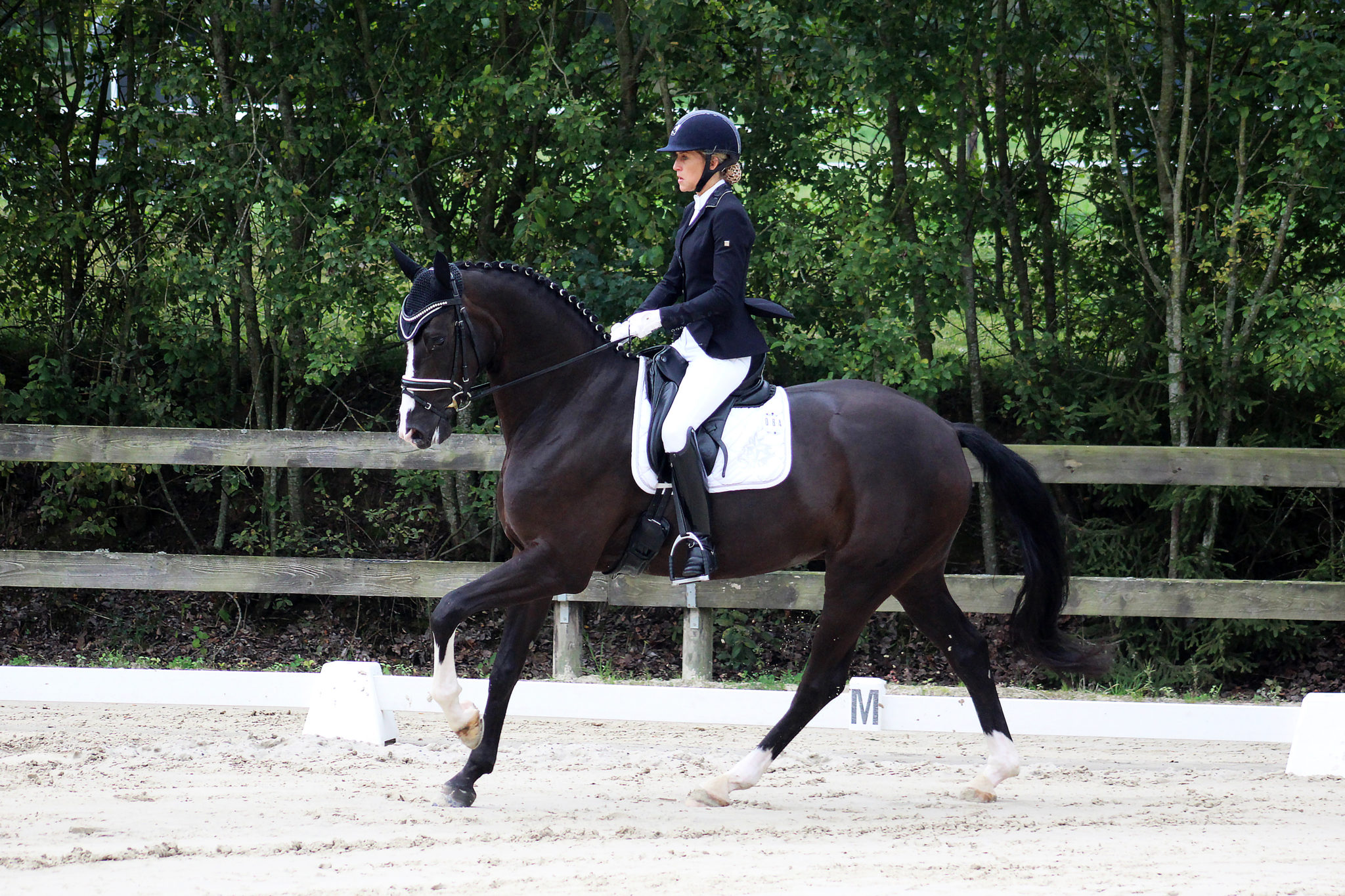 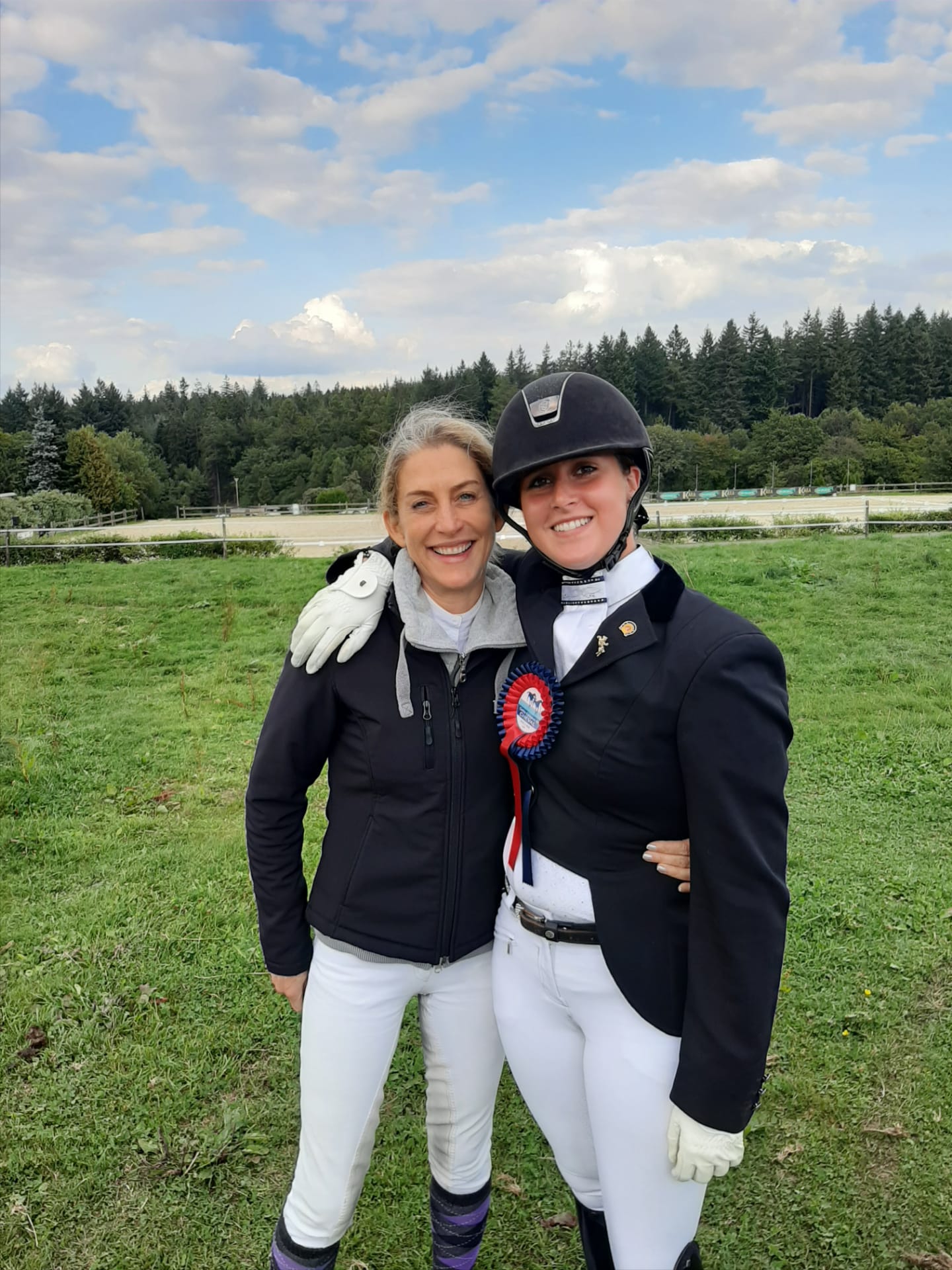 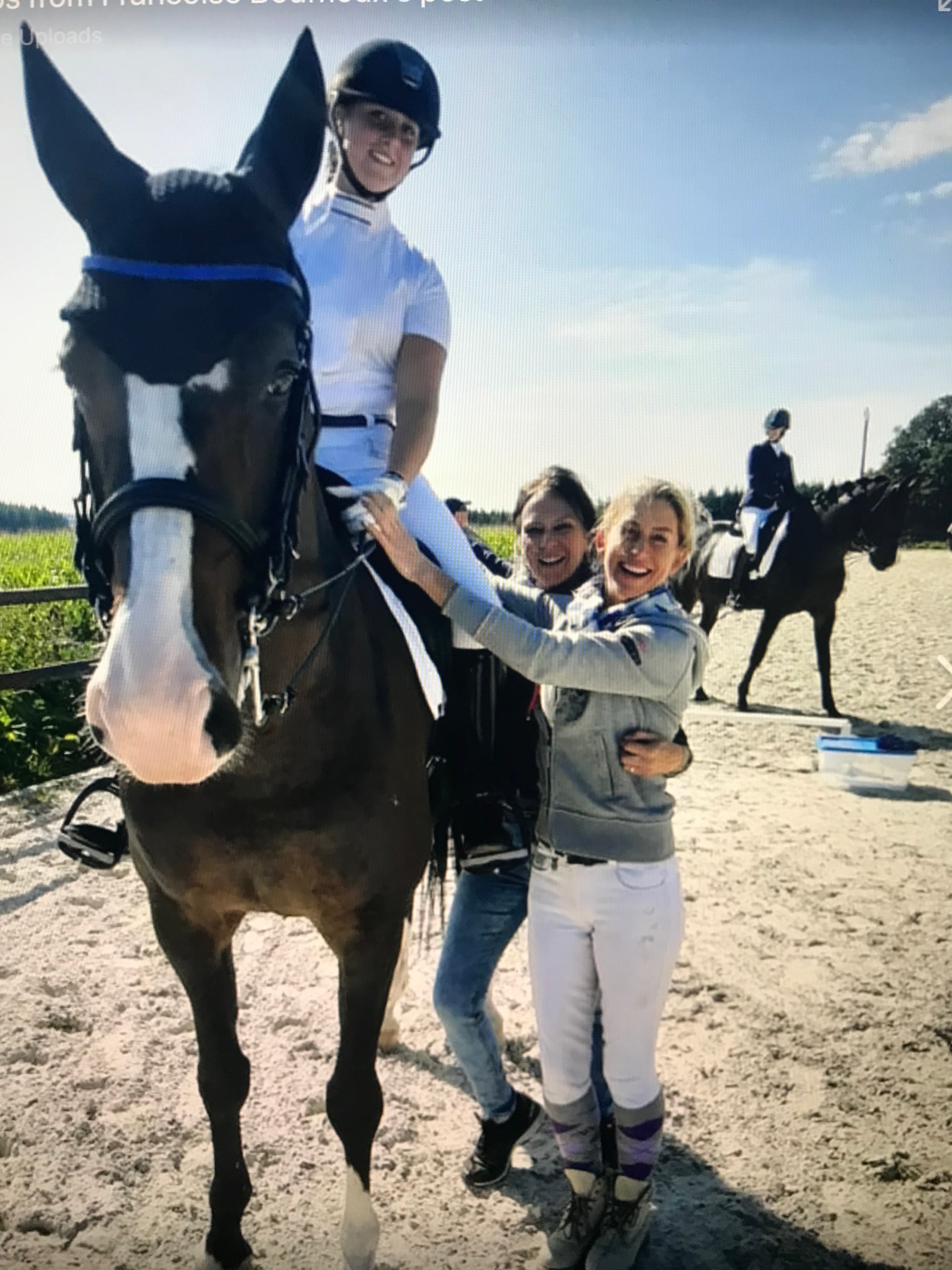 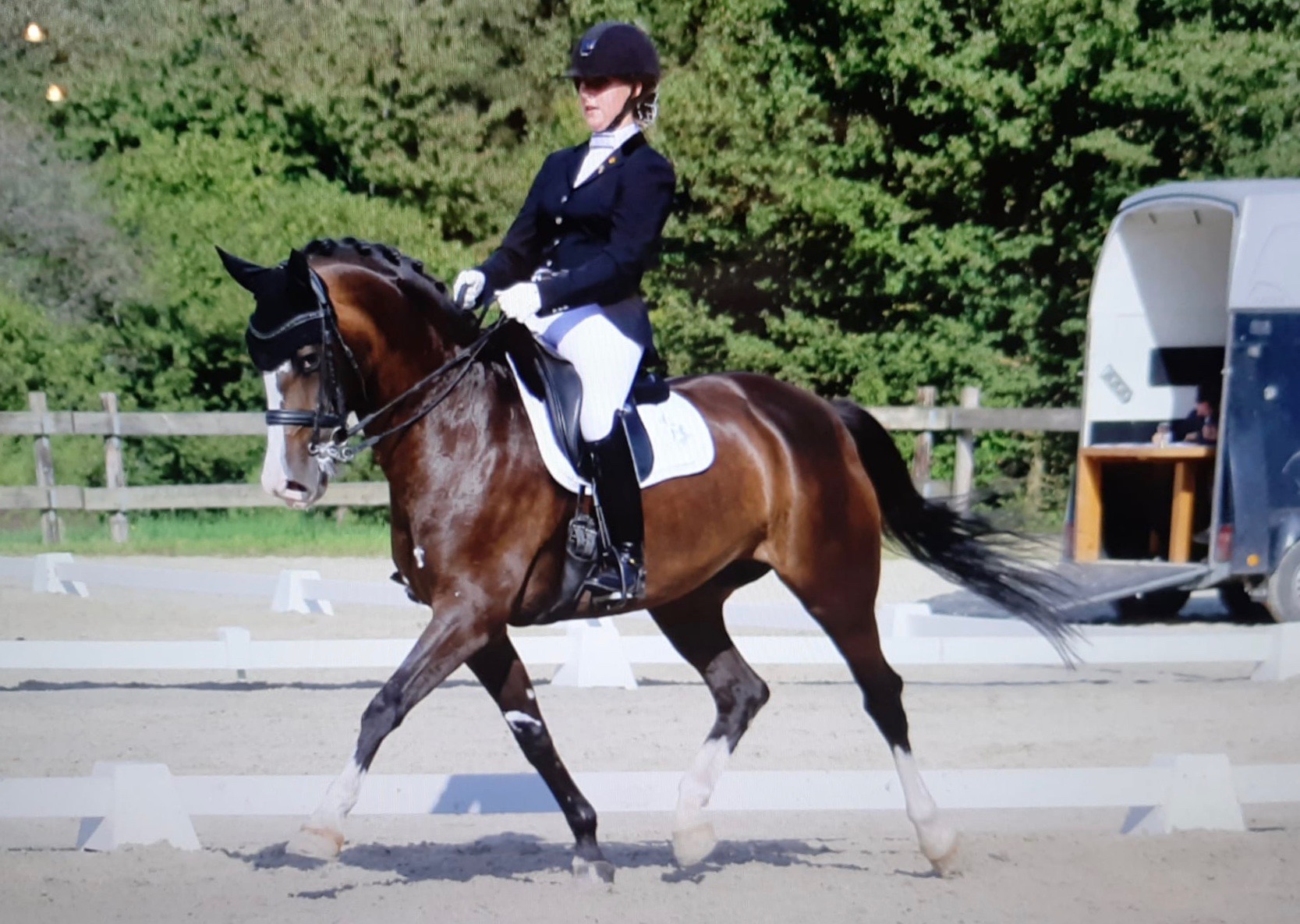 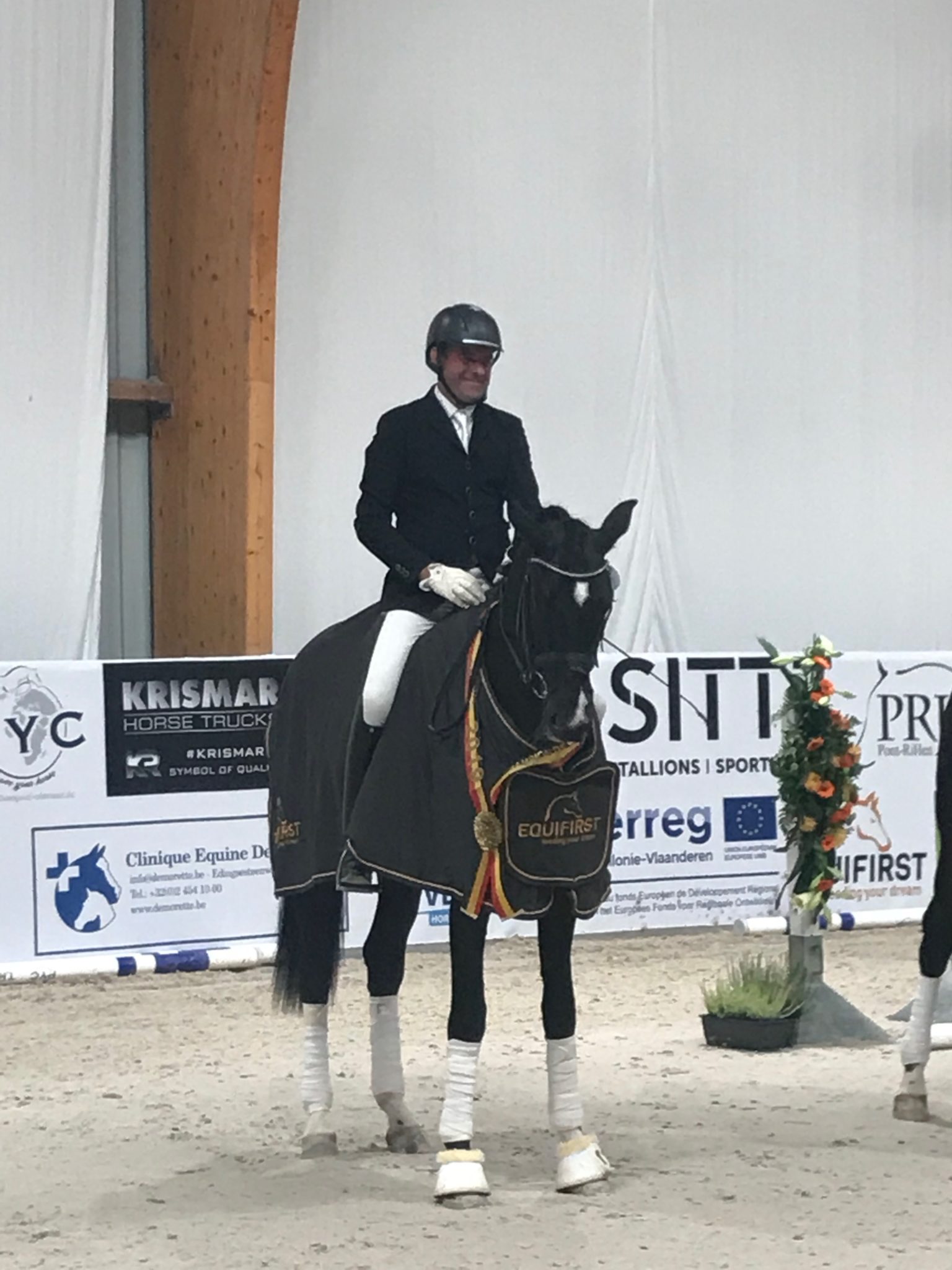