Two Victories and One Second Place in Bièvre

On Sunday 22nd September, Dream Date won the 4 Years Old Test with 77% and Da Vinci arrived second in the 5 years Old Test with 71,8%, both presented by Elisabeth. Both horses confirm their progress, and keep gaining in expressivity and rideability.
Harriet Houdini was presented by Ophélie Vanderroost in the Level 3 and was placed first by both judges, earning a 67,9% in the N3.5. They showed their growing complicity and produced a very fluent and harmonious test which was fault free and a real pleasure to watch.
The last official competition of the official season will be in Gesves on the 6th of October. 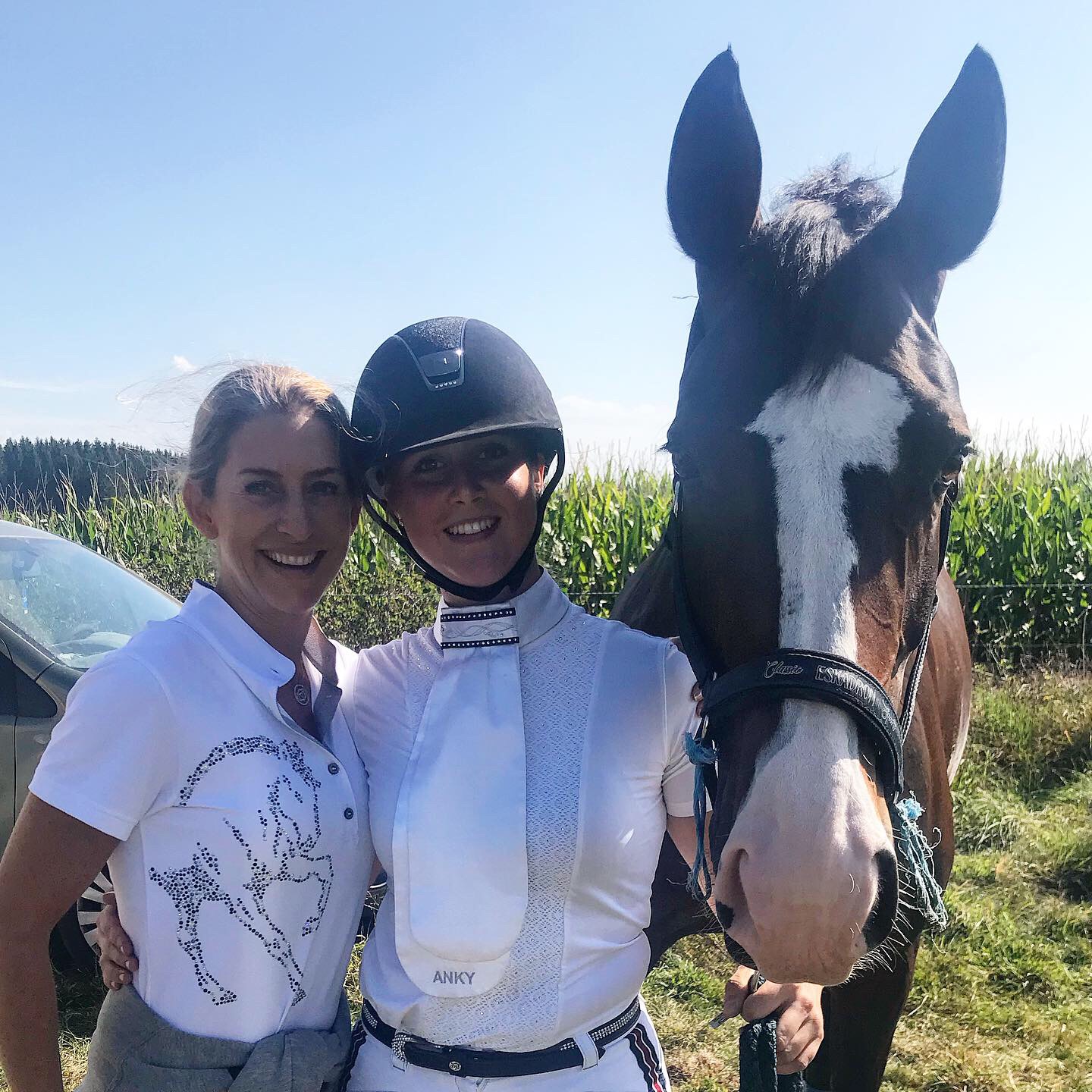 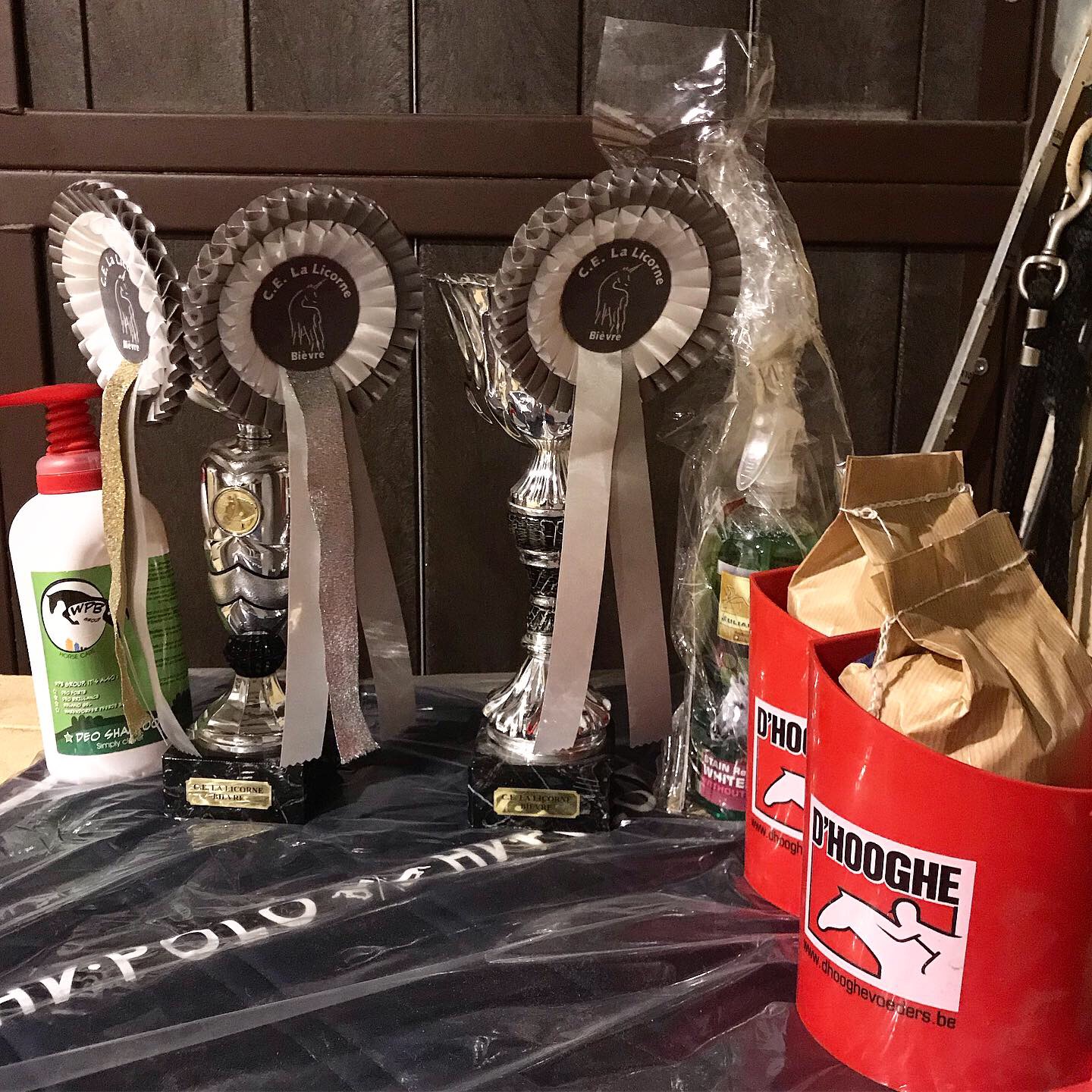 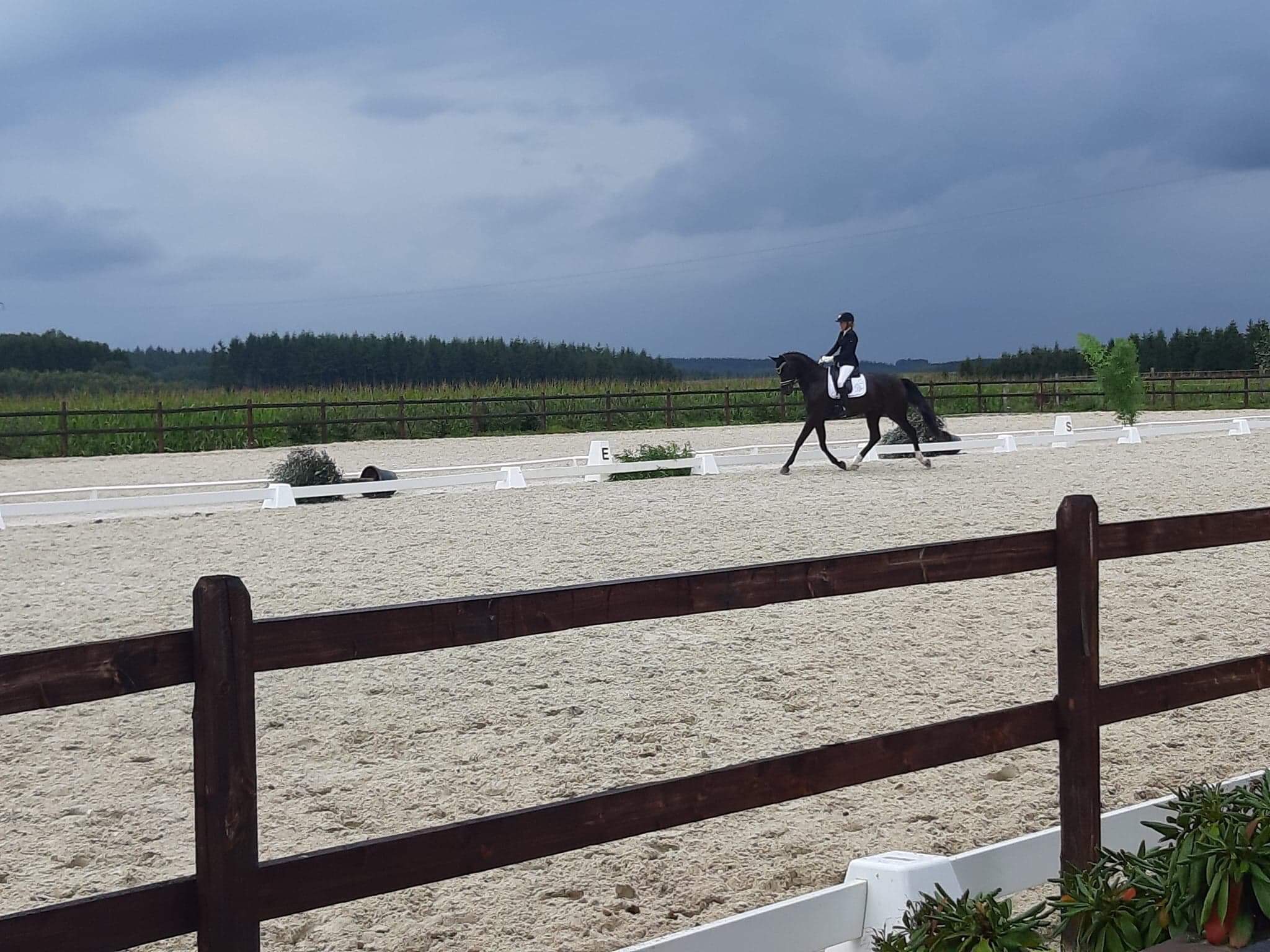 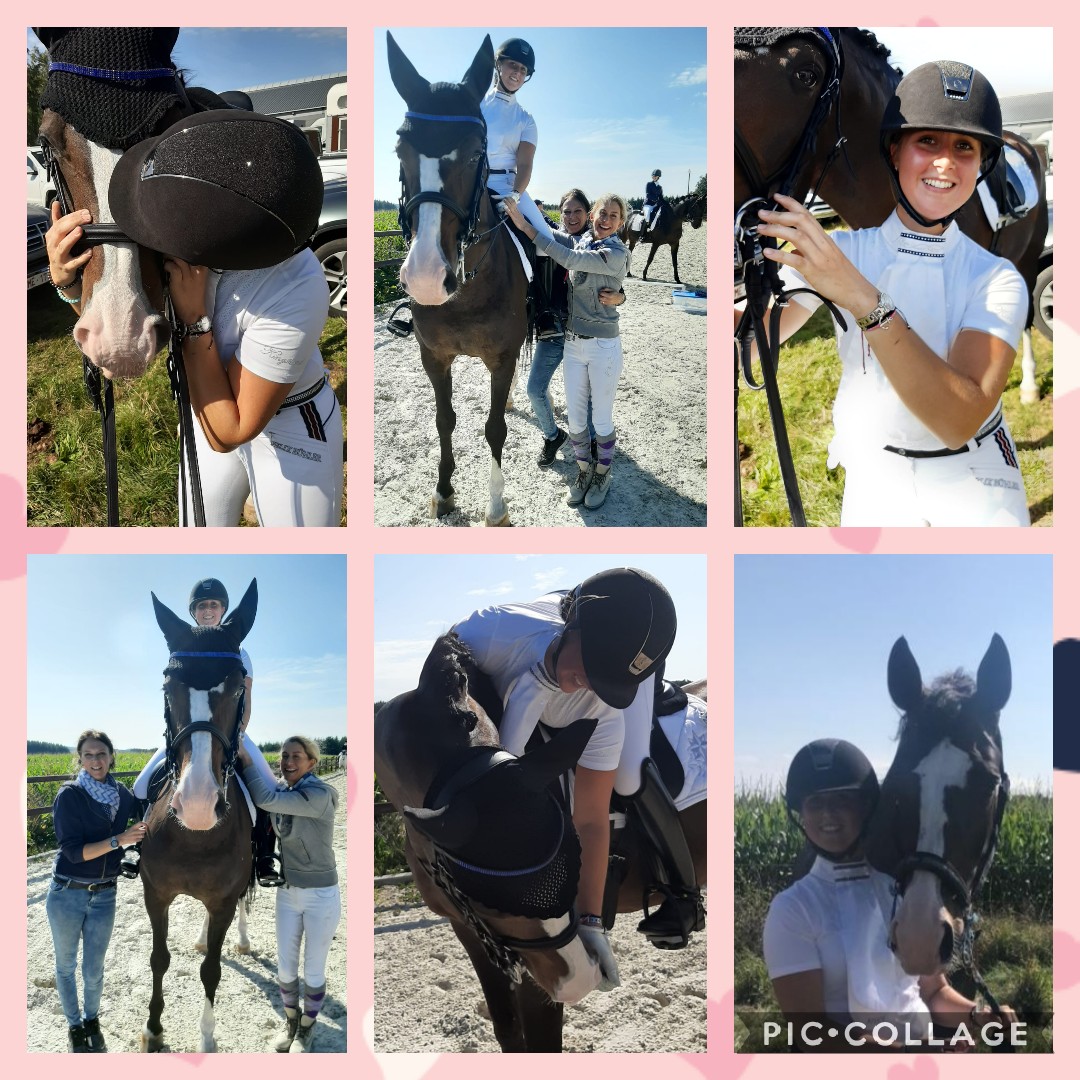